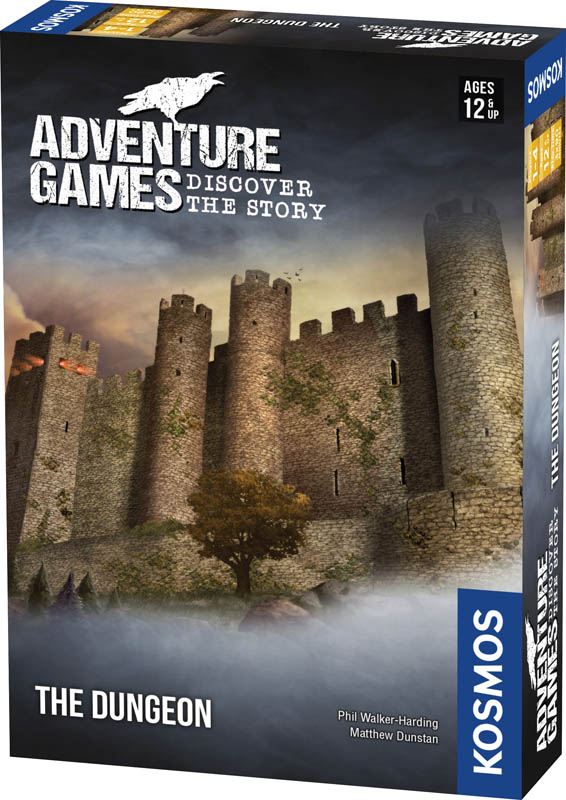 You wake up in a dank dungeon. It seems impossible to find your way out, especially since none of you can remember what brought you there. Similar to a PC adventure game, players have to explore spaces, combine items, find clues, and talk to people. Step by step, youll start to grasp the plot and devise a plan to escape. Leave no stone unturned. Exciting to the end. A board game with simple rules in three chapters for players 12 years and older.

Primary Subject
Games, Puzzles & Toys
Grade Start
11
Grade End
AD
EAN
814743014473
Format
Other
Brand Name
Thames and Kosmos
Weight
0.9 (lbs.)
Dimensions
7.0" x 5.0" x 1.5"
Powered by TurnTo
Questions that need answers | My Posts
Start typing your question and we'll check if it was already asked and answered. Learn More
Do not include HTML, links, references to other stores, pricing or contact info.
My question is about: 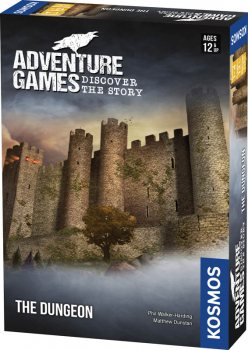