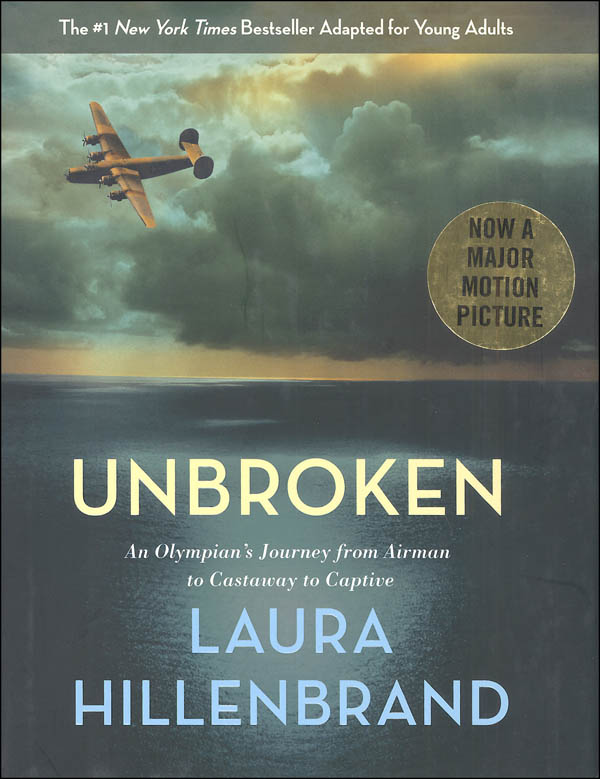 The captivating true story of Louie Zamperini is now accessible to younger readers in this young adult adaptation of the New York Times bestseller Unbroken. Abridged and told in language that is easier to understand, this version contains the same incredible story of a young troublemaker who became an Olympic athlete, joined the US Airforce during WWII, and during a mission crashed into the Pacific where he and his crewmates drifted for over 40 days. Eventually, Louie and the other survivors end up being captured by the Japanese and spend over two years in horrible Japanese POW camps. This inspiring true story of courage, endurance, survival, and forgiveness is illustrated with over 100 authentic photographs and includes an interview with Zamperini in the back. Note: The story contains some disturbing content and a few instances of swearing. 320 pgs, pb. ~Rachel E.

In this captivating and lavishly illustrated young adult edition of her award-winning #1 New York Times bestseller, Laura Hillenbrand tells the story of a former Olympian's courage, cunning, and fortitude following his plane crash in enemy territory. This adaptation of Unbroken introduces a new generation to one of history's most thrilling survival epics.

On a May afternoon in 1943, an American military plane crashed into the Pacific Ocean and disappeared, leaving only a spray of debris and a slick of oil, gasoline, and blood. Then, on the ocean surface, a face appeared. It was that of a young lieutenant, the plane's bombardier, who was struggling to a life raft and pulling himself aboard. So began one of the most extraordinary sagas of the Second World War.

The lieutenant's name was Louis Zamperini. As a boy, he had been a clever delinquent, breaking into houses, brawling, and stealing. As a teenager, he had channeled his defiance into running, discovering a supreme talent that carried him to the Berlin Olympics. But when war came, the athlete became an airman, embarking on a journey that led to his doomed flight, a tiny raft, and a drift into the unknown.

Ahead of Zamperini lay thousands of miles of open ocean, leaping sharks, a sinking raft, thirst and starvation, enemy aircraft, and, beyond, a trial even greater. Driven to the limits of endurance, Zamperini would respond to desperation with ingenuity, suffering with hope and humor, brutality with rebellion. His fate, whether triumph or tragedy, would hang on the fraying wire of his will.

Featuring more than one hundred photographs plus an exclusive interview with Zamperini, this breathtaking odyssey--also captured on film by director Angelina Jolie--is a testament to the strength of the human spirit and the ability to endure against the unlikeliest of odds. 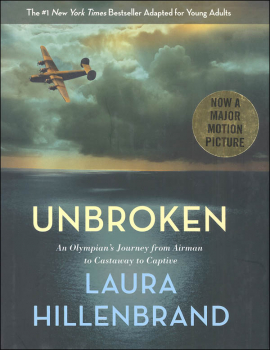