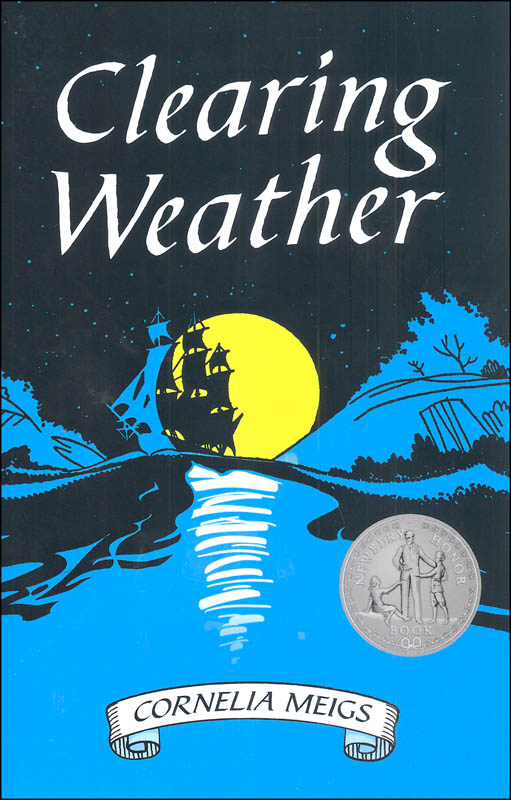 Clearing Weather is a Newbery Honor winner set in the colony of Massachusetts following the War for American Independence. Nicholas struggles to care for his ailing uncle and to keep his uncle’s failing shipyard business from going under. Nicholas is on the verge of giving up and declaring bankruptcy when he hears a commotion outside, rushes out, and finds himself face-to-face with a French spy who just might help him find a way to get his family’s business, and the struggling town, back on their feet. This historical fiction novel poignantly depicts the struggles and uncertainty of colonial life in the aftermath of the Revolutionary War. This version is an unabridged reprint of the award-winning story, with the original captivating illustrations in black and white. 336 pgs, pb. ~ Rachel E.

Young Nicholas Drury has his hands full between looking after his ailing uncle and tending to the family business, a Massachusetts shipyard. Since the recent end of the Revolutionary War, shipbuilding is in decline and everyone in the town of Brascombe is feeling the economic pinch. Just as Nicholas is on the verge of giving up and declaring bankruptcy, he notices footprints in his backyard that lead him to new friends, a dangerous secret, and a plan to restore the community's fortunes.
This Newbery Honor winning novel for young readers recaptures the nation's anxious mood in the years that followed its newly won independence. The tale of an entire town pulling together and pitching in to build a great trading ship echoes the spirit of the American Revolution, and its account of the vessel's two-year adventure to the Caribbean and China reflects the young country's growing engagement with the wider world. Numerous atmospheric black-and-white illustrations add to the story's historical flavor.

Reprint of the Little, Brown, and Company, Boston, 1928 edition. 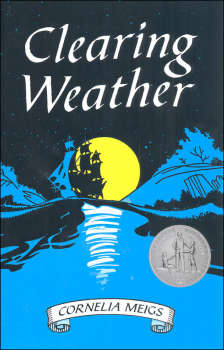