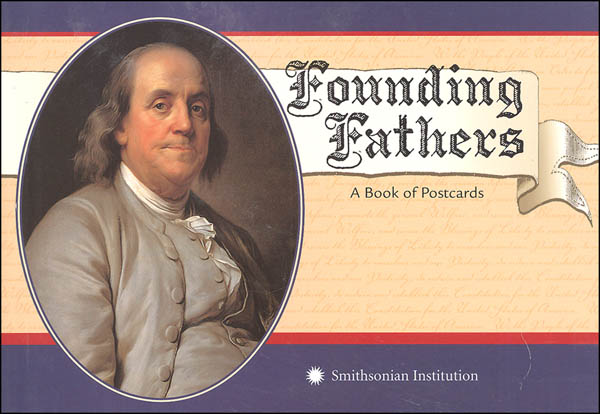 When these men came together to sign the Declaration or to serve in Congress, they formed a unique concentration of intellect and talent drawn from thirteen scattered colonies at the edge of the Atlantic Ocean, and from a population of only a little more than three million people. We wonder how they could have led the effort to fight a war against the mightiest nation on Earth, produce an exquisitely lucid constitution, and erect a government that balanced liberty and stability--all of which has gone into making the United States the world's oldest continuous republic.

While there is no absolute standard for determining who is a "Founding Father," it is possible to designate a relatively small group whose courage, intelligence, and patriotism played a critical role in winning our independence and establishing our nation. We have gathered here that group of individuals for which the National Portrait Gallery possesses images. They are men who participated in at least one of these events: the Revolutionary War, the Continental Congress, the Declaration of Independence, the Constitutional Convention, the First or Second Federal Congress, and the Washington administration. These events, beginning with the Revolution and lasting through the Washington presidency, set our national course and remain today as pivotal events in our history.

Pomegranate's books of postcards contain up to thirty top-quality reproductions bound together in a handy, artful collection. Easy to remove and produced on heavy card stock, these stunning postcards are a delight to the sender and receiver. Postcards are oversized and may require additional postage.

Primary Subject
History/Geography
Grade Start
PK
Grade End
AD
ISBN
9780764936975
Format
Other
Brand Name
Pomegranate Kidz
Weight
0.5 (lbs.)
Dimensions
4.75" x 7.0" x 0.38"
Powered by TurnTo
Questions that need answers | My Posts
Start typing your question and we'll check if it was already asked and answered. Learn More
Do not include HTML, links, references to other stores, pricing or contact info.
My question is about: 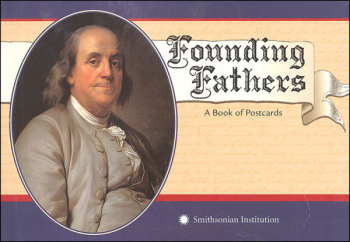