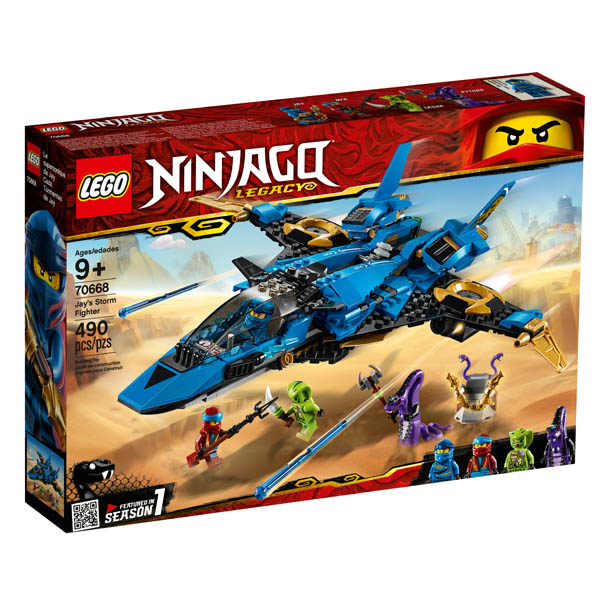 Fly to help Nya's battle against the Serpentine snakes with Jay's Storm Fighter! Jump into the cockpit of this super-fast jet and launch into the sky. Fold out the wings to reveal the huge golden blades. Fire the spring-loaded shooters at Pythor and Lasha. Take back Jay's Golden Weapon"The Nunchucks of Lightning"and get out of there!

Primary Subject
Games, Puzzles & Toys
Grade Start
2
Grade End
9
Note 1
Item only ships to U.S. destinations. It will cancel
Note 2
automatically if shipping to non-U.S. destination
EAN
673419301732
Format
Other
Brand Name
LEGO
Weight
1.7 (lbs.)
Dimensions
10.25" x 15.0" x 2.62"
Powered by TurnTo
Questions that need answers | My Posts
Start typing your question and we'll check if it was already asked and answered. Learn More
Do not include HTML, links, references to other stores, pricing or contact info.
My question is about: 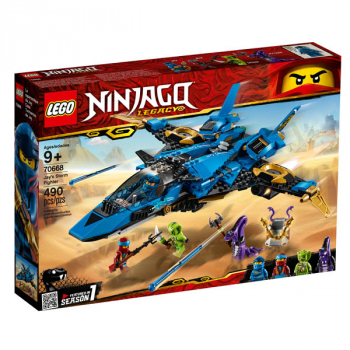