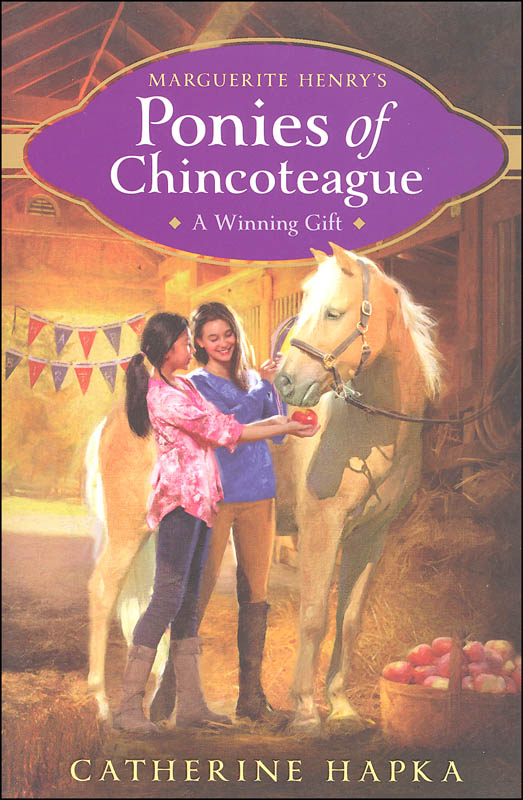 Maddie worries she might be giving up too much--especially Cloudy, her pony--in this fifth book in a contemporary middle grade series in the tradition of Marguerite Henry's Misty of Chincoteague.

It's almost Maddie's birthday, and while snooping around for her hidden gifts (a family tradition), she stumbles across something that makes her think her mother is getting transferred again by the Air Force--this time overseas! What will that mean for Maddie and her pony, Cloudy? On top of that Maddie's best friend Bridget has just broken up with her boyfriend, and it seems that Cloudy is the only thing that makes her feel better. Why does Maddie always have to be the one who's making sacrifices?

Category Description for Ponies of Chincoteague:

Four horse lovers unite and create a private message board where they post about all things horses, especially their own horses. Each book focuses on one of the four girls, giving insight on their personal life, adventures with the horses, and comments from the other girls in the message group. The eight books in the series includes 2 books about each of the girls—Maddie, Nina, Brooke, and Haley. Each story is approximately 180 pgs, and includes a short glossary in the back with mentioned horse terms and definitions, pb. 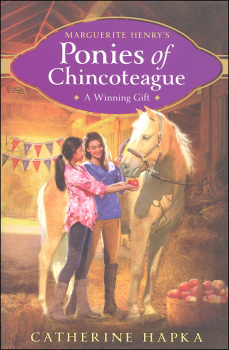