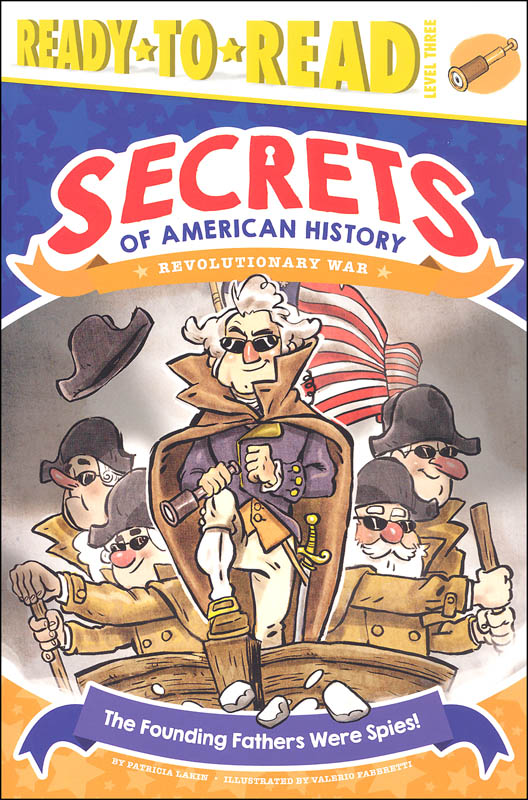 Discover the thrilling side of history--starting with how spies helped during the Revolutionary War--in this fact-tastic, nonfiction Level 3 Ready-to-Read, part of a new series about the secrets of American History!

Before he was the President of the United States, George Washington was a spy! It's true...and he wasn't the only one! During the American Revolution, founding fathers like Alexander Hamilton and Benjamin Franklin sent secret messages rolled up in quill pens, used invisible ink, and wrote in secret codes to keep important information from getting into British hands. In George Washington's top-secret spy ring, a woman named Anna Strong sent secret messages to other spies by hanging laundry on a clothesline!

Without spies, Americans might still speak with British accents: find out how and why it happened in this book that includes a special extend-the-learning section with activities about the science behind invisible ink, how to make a secret code, and more! 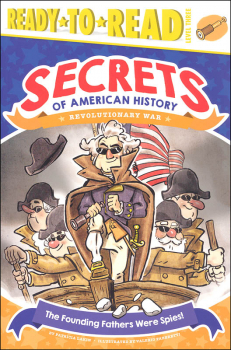