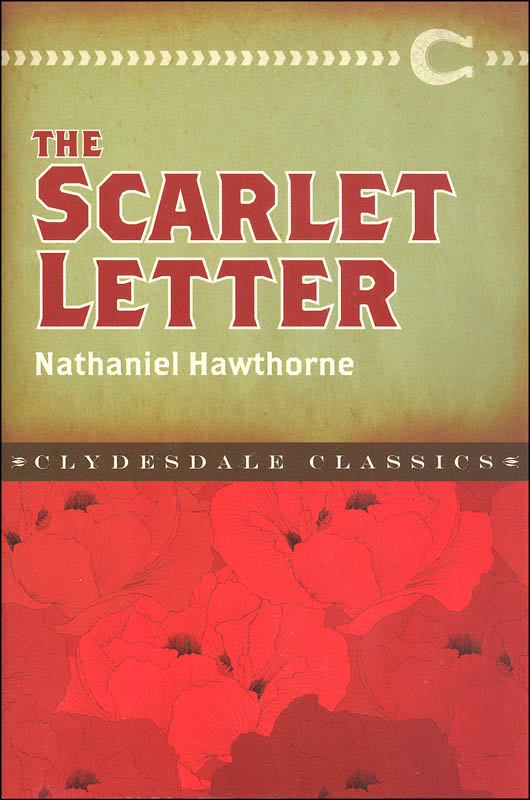 The magnum opus of revered writer Nathaniel Hawthorne, The Scarlet Letter is arguably one of the greatest novels written during the nineteenth century. It is the story of Hester Prynne"a young woman accused of, tried for, and publicly punished for adultery. Set during the seventeenth century in Boston, she receives harsh ridicule from the radical Puritan community for her actions. From the affair she conceives a child, and struggles to rebuild her life and her reputation. Throughout the book Hawthorne explores controversial themes of sexuality, romance, guilt, shame, infidelity"all of which are still pertinent topics more than 150 years after its initial publication.

The Scarlet Letter is a timeless story of morality, legality, struggle, and shame in a world that was so intolerant of the very things that make us human. 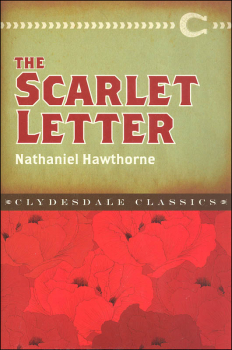