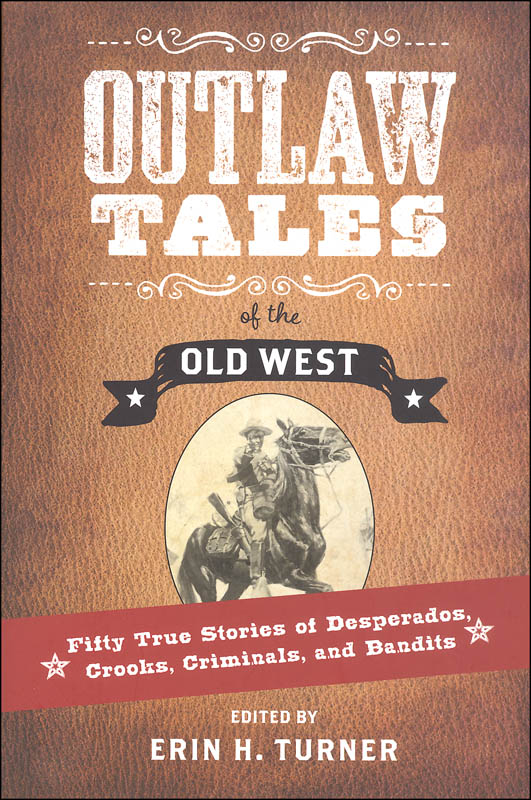 Outlaw Tales of the Old West

When we think of “Old West outlaws”, we conjure up images of rough cowboys in black, rustling herds, intimidating locals, and making trouble for lawmen. Yet the truth is far more nuanced, and perhaps even more interesting. This compilation presents 50 true stories of everyone from common crooks to cunning career criminals who flouted the law and (mostly) got what was coming to them. Some were simple thugs who lied, cheated, and stole in noteworthy ways; some were cold-blooded men and women who swore oaths of vengeance or simply murdered for profit; and others played both sides of morality to press whole towns under their thumb. But regardless of motive or success, each dramatically-narrated tale rings true to many of the elements we think of when we ponder the Old West: lawlessness, violence, and a few good, honest souls who stood against little tyrants.

Outlaws Tales of the Old West features fifty stories of rustlers and robbers, crimes of passion, and some of the wannabe outlaws who couldn't quite pull it off, some of the most fascinating--and least known--badmen to roam the lawless West. Massacres, mayhem, and mischief fill the pages of Outlaw Tales of the Old West, with compelling legends of some of the most despicable desperadoes in history. Ride with horse thieves and cattle rustlers, duck the bullets of murderers, plot strategies with con artists, and hiss at lawmen turned outlaws. 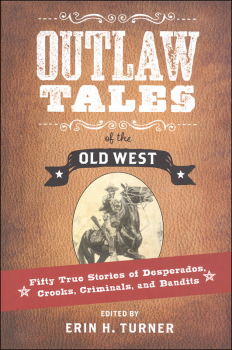