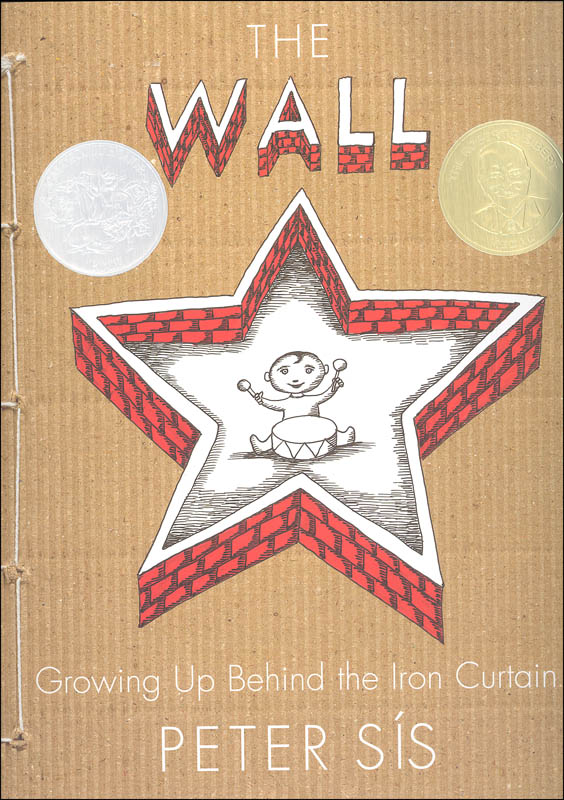 Wall: Growing Up Behind the Iron Curtain

Even in the 21st century, many voices in the West still promote the supposed virtues of communism. It is not difficult, of course, to sing the praises of a political system that demands control over all of the economic and social activity of its citizens if you have never actually lived under it. Well, the author of The Wall: Growing Up Behind the Iron Curtain, actually lived in Czechoslovakia when it was under communist domination. He presents an accurate and unvarnished perspective regarding the true effects of collectivism upon the government and the Czechoslovakian people during the last half of the twentieth century. The author presents his story in a journal/diary style, beginning in the early 1950's and ending with the collapse of the Soviet Union in 1991. Includes a wide variety of color as well as black & white pictures or drawings. 48 pgs, hc. ~ Mike

"I was born at the beginning of it all, on the Red sidethe Communist sideof the Iron Curtain." Through annotated illustrations, journals, maps, and dreamscapes, Peter Ss shows what life was like for a child who loved to draw, proudly wore the red scarf of a Young Pioneer, stood guard at the giant statue of Stalin, and believed whatever he was told to believe. But adolescence brought questions. Cracks began to appear in the Iron Curtain, and news from the West slowly filtered into the country. Ss learned about beat poetry, rock 'n' roll, blue jeans, and Coca-Cola. He let his hair grow long, secretly read banned books, and joined a rock band. Then came the Prague Spring of 1968, and for a teenager who wanted to see the world and meet the Beatles, this was a magical time. It was short-lived, however, brought to a sudden and brutal end by the Soviet-led invasion. But this brief flowering had provided a glimpse of new possibilitiescreativity could be discouraged but not easily killed.

By joining memory and history, Ss takes us on his extraordinary journey: from infant with paintbrush in hand to young man borne aloft by the wings of his art. This title has Common Core connections.

The Wallis a 2007 New York Times Book Review Best Illustrated Book of the Year, a 2008 Caldecott Honor Book, a 2008 Bank Street - Best Children's Book of the Year, the winner of the 2008 Boston Globe - Horn Book Award for Nonfiction, and a nominee for the 2008 Eisner Award for Best Publication for Kids. 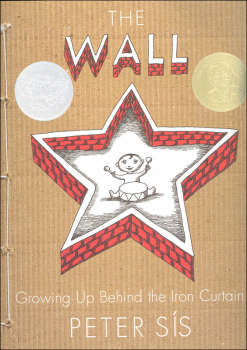