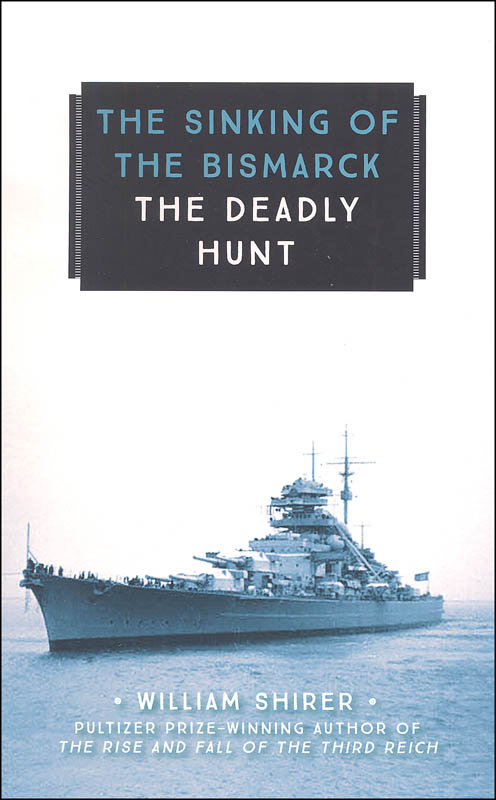 An acclaimed historian provides a thrilling account of the British Navy's unlikely defeat
of the world's most feared battleship!
During World War II, the German Navy incorporated an unstoppable behemoth
of a battle ship. The Sinking of the Bismarck documents its rise and incredible
fall.
The German Navy was a fearsome superpower during WWII, and perhaps the
crown jewel in its attack fleet was the juggernaut named Bismarck.
This 41,000-ton behemoth was crewed by nearly 2,000 soldiers, over 100 officers,
and boasted four weapons batteries and two anti-aircraft guns. Not to mention
over forty other mounted guns, space for multiple floatplanes, and an aircraft
catapult; The Bismarck was a serious threat to Allied Forces on the water.
In May 1941, Bismarck broke out into the North Atlantic, threatening the
transatlantic shipping lanes that were vital to Britain's survival. This is the gripping
tale of the Royal Navy's hunt for the most powerful sea raider in history. This
incredible history documents the tireless search, and unlikely defeat of this mighty
ship. 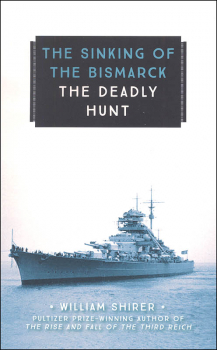