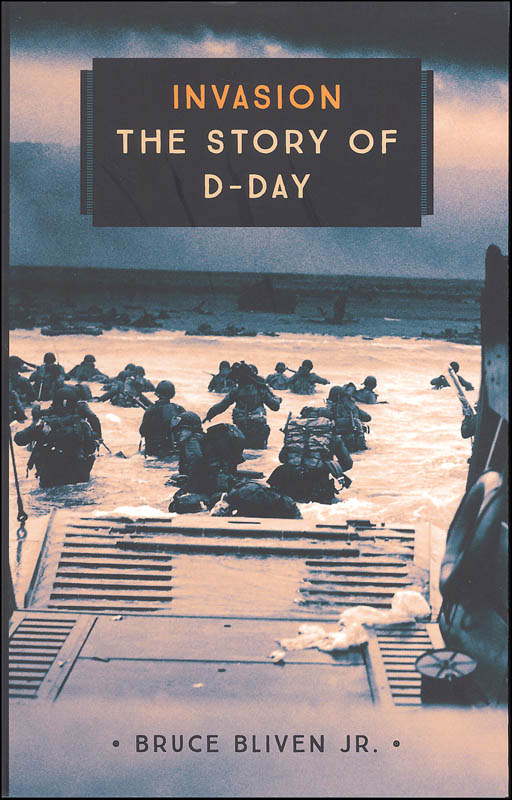 Storm the beaches for D-Day, the battle that changed the tide of World War II.
Invasion is a full account of D-Day from the point of view of Bruce Bliven, Jr., a
soldier who was actually there on that grueling day.
It's the most famous amphibious invasion in history; thousands of ships, millions
of soldiers and sailors, all clashing on the beaches of Normandy on June 6, 1944.
Author Bruce Bliven, Jr. was there when it happened and his narrative captures
the massive scale of the invasion, from the planning stages through the brave
landing on the shore. You'll be amazed by the full-color photography that
illustrates the courage and resolve of the soldiers responsible for the battle that
turned the tide of the war.
This incredible narrative account of history will give you a new perception of this
hellacious day, plus, specially commissioned extras like an all new map, cast of
major players, and timeline will let you wrap your mind around this intricate assault. 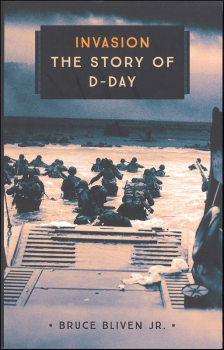