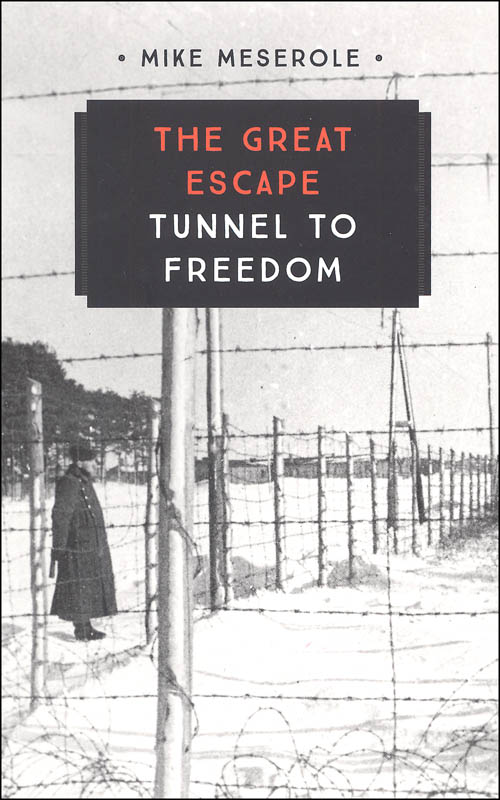 Nearly 100 Allied prisoners of war attempt to break out of a suppsedly "escape-proof"
Nazi camp in 1944 by secretly creating a 350-foot tunnel.
When a group of American and English soldiers were taken to a Nazi prison as
prisoners of war, the first thing on their minds was breaking free. The Great
Escape?? is their incredible true story.
There have been plenty of escapes throughout history, but nothing even comes close
to The Great Escape! This almost unbelievable story follows a group of English and
American soldiers captured by the Nazis in World War II when they were taken to
the "inescapable" Nazi prison or Stalag Luft III as prisoners of war.
Over weeks and months, the men improvised to make use of every resource around
them. Their incredible ingenuity and never give up attitude led to them pulling off
extreme feats of planning to create a tunnel nearly 350-feet long. Their escape to
freedom eventually grew so large they equipped it with trolleys, and even lit it
with electric lights.
Finally, on the night of March 24, 1944, nearly 100 men attempted their daring
escape through the tunnel. What was their fate? Did they all make it? This is one
tale of escape you can't miss! 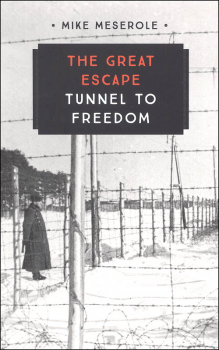