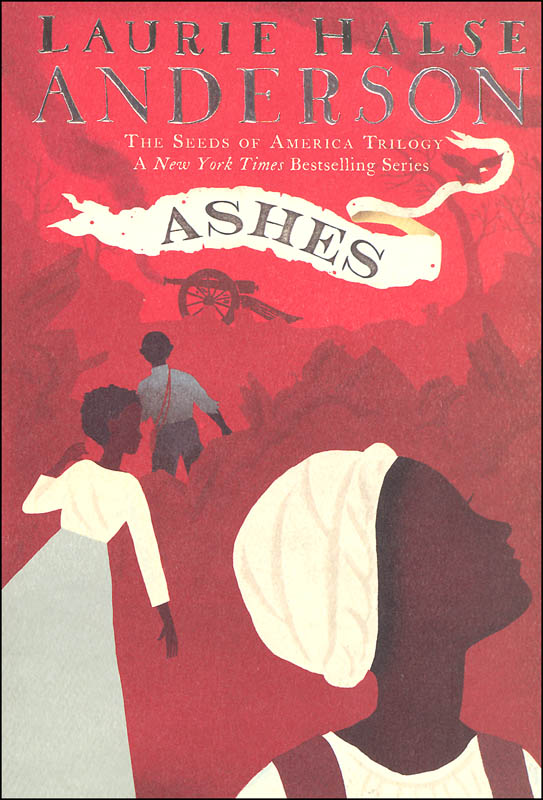 Return to the American Revolution in this blistering conclusion to the Seeds of America trilogy that began with the bestselling National Book Award Finalist Chains and continued with Forge, which Kirkus Reviews called "the best book you'll ever read."

As the Revolutionary War rages on, Isabel and Curzon have narrowly escaped Valley Forge"but their relief is short-lived. Before long they are reported as runaways, and the awful Bellingham is determined to track them down. With purpose and faith, Isabel and Curzon march on, fiercely determined to find Isabel's little sister Ruth, who is enslaved in a Southern state"where bounty hunters are thick as flies.

Heroism and heartbreak pave their path, but Isabel and Curzon won't stop until they reach Ruth, and then freedom, in this grand finale to the acclaimed New York Times bestselling trilogy from Laurie Halse Anderson.

Little Isabel and her younger sister, Ruth, have just been set free by the passing away of their master. Isabel’s mother had already died of smallpox, and her father was separated from them at an auction years before. In the will of her master, it was written in writing that they were now free, but the master’s son insists there was no such will. The lawyer was out of town anyway, so there was no proof of their claim to freedom. In a rush, he sells the girls by auction to a new family. Ruth has an illness that regularly causes her to have seizures, an episode which their new master believes is demon possession. One night, Ruth is sold while Isabel is sleeping, separating the two sisters. With the help of a new acquaintance named Curzon, another slave boy vows to help Isabel search for her sister.

Trying to keep his own life safe while worrying about the fate of the country, his people, his slavery, and his friend’s sister, Curzon feels joining the war is his best option for current survival. Isabel wonders how much Curzon will really be able to help after he starts fighting as a soldier, or if he will even make it out alive. As years go by, she never gives up. Will she ever be reunited with her sister once again? Will she ever see Curzon alive again? Would they ever be truly free? This inspiring and award-winning historical fiction story shows the passion, love, and determination of the sisters; while also showing the hardships and battles of physical, emotional, and spiritual war. Each book in this series has approximately 300 pages, and also includes question and answer time at the end of the book. The books also feature vocabulary definitions for some words mentioned in the story. Note: Includes some war and slave violence and at least one profane word in the series; but the books are appropriate and well-done overall. 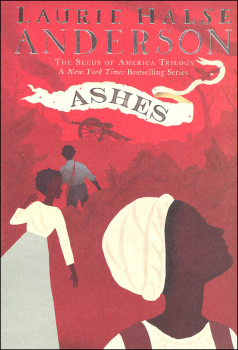