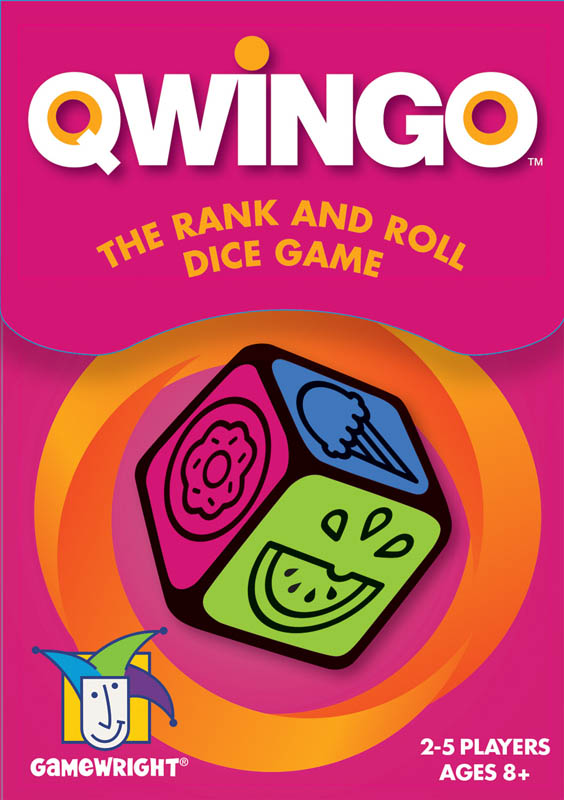 Subtitled "The Rank and Roll Dice Game," this one employs a little bit of strategy and a lot of luck! Each player starts with a score sheet with 5 symbols along the top. They write the numbers "10," "20," "30," "40," and "50" each in one column. But they have to plan carefully where to put them to leave room for other numbers that will be played (i.e. "10" should go near the top, "50" near the center, etc.). Then players take turns calling out a number between 1 and 100 and rolling the die. The die contains the 5 symbols and one "free" symbol. Players must enter the number called in that symbol's column, but they have to fit in numerical order with other numbers already in that column. If there is not a space for the number, they don't write it. Play continues until one player fills an entire column and wins! 2-5 players, game play is approximately 15 minutes. ~ Megan

Primary Subject
Games, Puzzles & Toys
Grade Start
3
Grade End
AD
EAN
0759751012052
Format
Other
Brand Name
GameWright
Weight
0.35 (lbs.)
Dimensions
5.25" x 3.75" x 1.25"
Powered by TurnTo
Questions that need answers | My Posts
Start typing your question and we'll check if it was already asked and answered. Learn More
Do not include HTML, links, references to other stores, pricing or contact info.
My question is about: 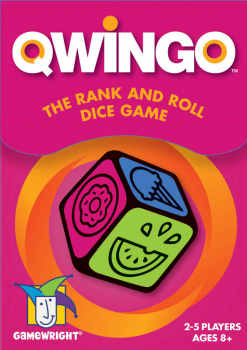