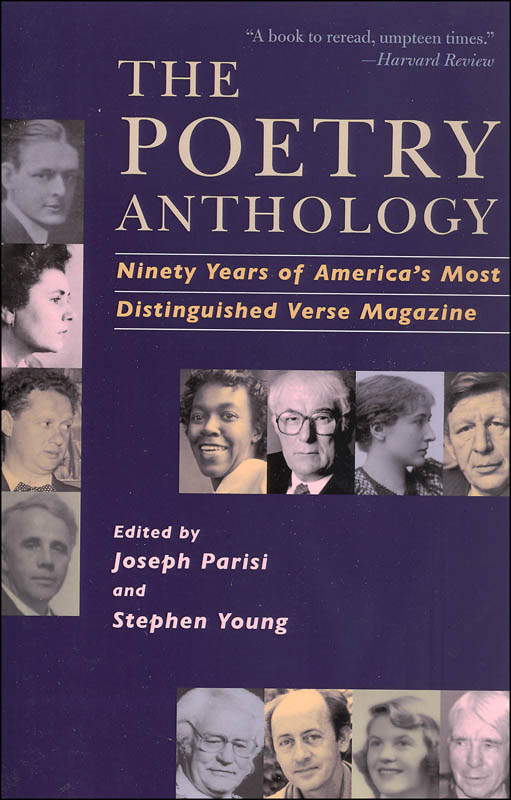 This extensive collection of poems, drawn from the archives of Poetry magazine, feature works from many of the most famous poets of the twentieth century. This collection could well be entitled "A History of Twentieth-Century Poetry,' so readers should expect to be exposed to a wide variety of poems, both traditional and unorthodox. Famous poets such as Yeats, Frost, and Eliot are included, as well as many less prominent writers. Many of the selections present themes or perspectives that are somewhat dark or brooding, and few are what might be termed uplifting or inspiring. It should be mentioned, however, that the poems in this anthology contain very little profanity or blasphemy. This resource is included within some of the Well Planned Gal curriculum's Modern World and Geography sets. 488 pgs, pb. ~ Mike 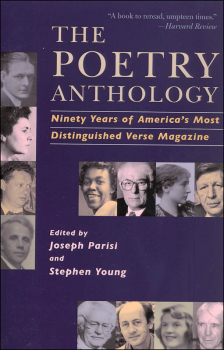