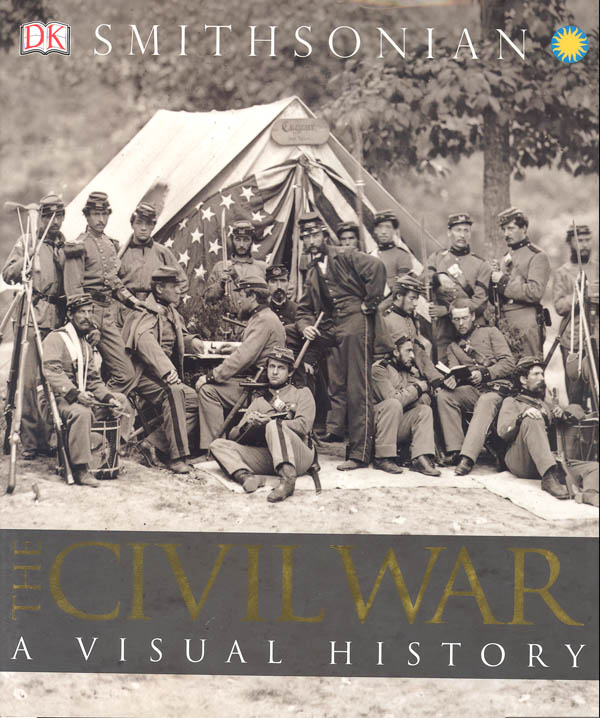 If you are in need of a visually stunning and superbly written history of the civil war, then you would be delighted to own this book. Produced in association with the Smithsonian Institution, this full-color illustrated volume combines a wealth of period photographs, interesting artifacts, and eyewitness accounts to give readers a comprehensive understanding of the significance of each phase of the conflict and its impact upon the American people and nation. Although this publication is very impressive from a visual perspective, perhaps its most excellent quality is the balanced and unbiased manner in which it tells the narrative of America's bloodiest war. If you can only afford one book covering the War Between the States, this would be a good choice. Included in Well Planned Gal Curriculum's Modern World and Geography sets. Measures 10" x 12". 350 pgs, hc. ~ Mike

Produced with the Smithsonian Institution and released in conjunction with the 150th anniversary of the start of the war, The Civil War is the definitive visual history to one of the most defining moments in our country's history.

Comprehensive timelines, revealing first-person accounts by soldiers and civilians, key political and military leaders, as well as examinations of broader topics, such as transportation, the economy, and the treatment of wounded soldiers, make The Civil War a must-have for anyone interested in the history of the Civil War. 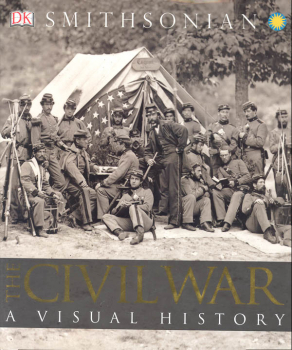