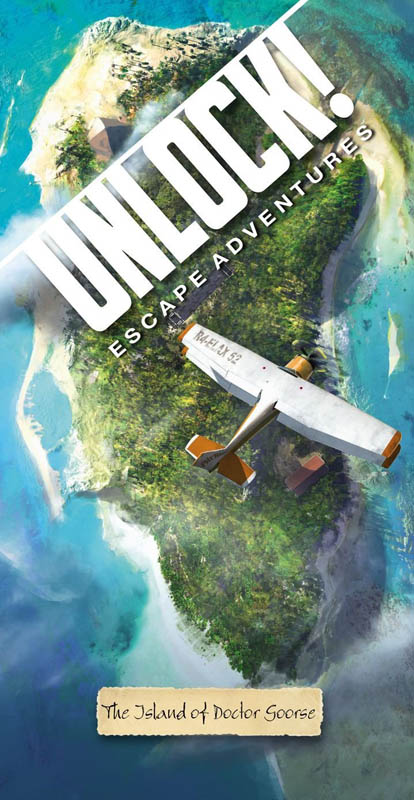 Unlock! The Island of Doctor Goorse

Your plane has crashed on the island of an eccentric antiques collector, separating your group into two teams who must solve their own sets of puzzles.

You and your team have crash-landed on the island of an eccentric antiques collector inUnlock! The Island of Doctor Goorse. Two to six players will be split into teams, separated in the crash, and forced to escape from two separate starting points. The twists and turns of this challenging adventure will test even the most talented escape artists.With your lines of communication cut, can you and your teammates find a way off the island?

Primary Subject
Games, Puzzles & Toys
Grade Start
4
Grade End
AD
EAN
3558380044857
Format
Other
Brand Name
Asmodee
Weight
0.55 (lbs.)
Dimensions
7.12" x 3.62" x 1.25"
Powered by TurnTo
Questions that need answers | My Posts
Start typing your question and we'll check if it was already asked and answered. Learn More
Do not include HTML, links, references to other stores, pricing or contact info.
My question is about: 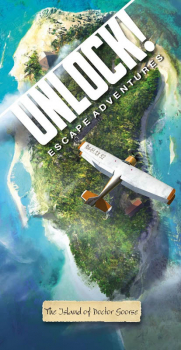