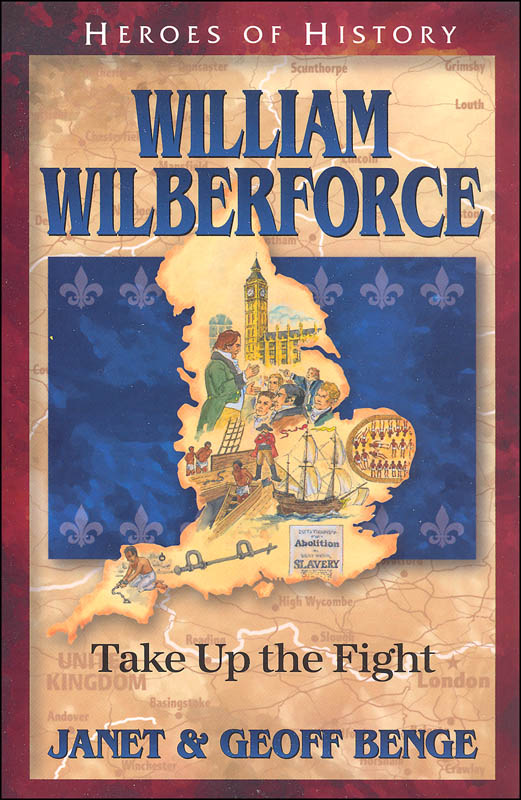 William Wilberforce: Take up the Fight (Heroes Of History)

William wondered how anyone was supposed to battle slavery. After all, King George III and the Church of England both had large amounts of money invested in trade with the West Indies. And a large number of bishops sat in the House of Lords. William shook his head. This was a much bigger fight than he felt capable of taking on.

For two hundred years, British slave ships plied the Middle Passage, taking African men, women, and children to their doom. Ending slavery in the mighty British Empire seemed like an impossible dream, but once William Wilberforce resolved to represent the abolitionists in Parliament, he would fight to the bitter end-for nearly half a century-to achieve that goal.

Together with a community of dynamic reformers, Wilberforce struggled to rid his nation of evil and to give dignity and freedom to all people-slave and slave trader, poor and powerful. His example continues to inspire others to use their gifts and influence to do good against the odds. (1759-1833).

Heroes of Historyis a unique biography series that brings the shaping of history to life with the remarkable true stories of fascinating men and women who changed the course of history.

The stories ofHeroes of Historyare told in an engaging narrative format, where related history, geography, government, and science topics come to life and make a lasting impression. This is a premier biography line for the entire family. 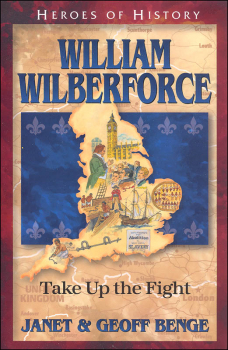