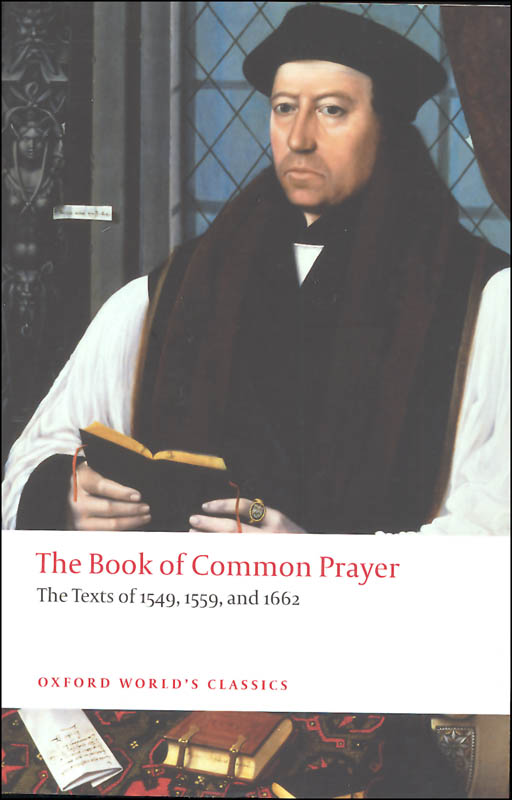 The Book of Common Prayer has been implemented by churches for centuries, and Oxford University Press has put three editions of the text into one hefty book - texts of 1549, 1559, and 1662. This edition also includes an introduction that explains the book, textual notes that define the history and texts, bibliography for further reading, historical chronology from 1503 to 1662, explanatory notes, and glossary. Now you can now have all the texts in one place. 822 pgs, pb. ~ Donna

The words of the Book of Common Prayer have permeated deep into the English language all over the world. For nearly 500 years, and for countless people, it has provided a background fanfare for a marriage or a funeral march at a burial. Yet this familiarity also hides a violent and controversial history. When it was first produced the Book of Common Prayer provoked riots and rebellion, and it was banned before being translated into a host of global languages and adopted as the basis for worship in the USA and elsewhere to the present day.

This edition presents the work in three different states: the first edition of 1549, which brought the Reformation into people's homes; the Elizabethan prayer book of 1559, familiar to Shakespeare and Milton; and the edition of 1662, which embodies the religious temper of the nation down to modern times. 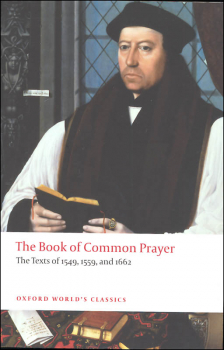