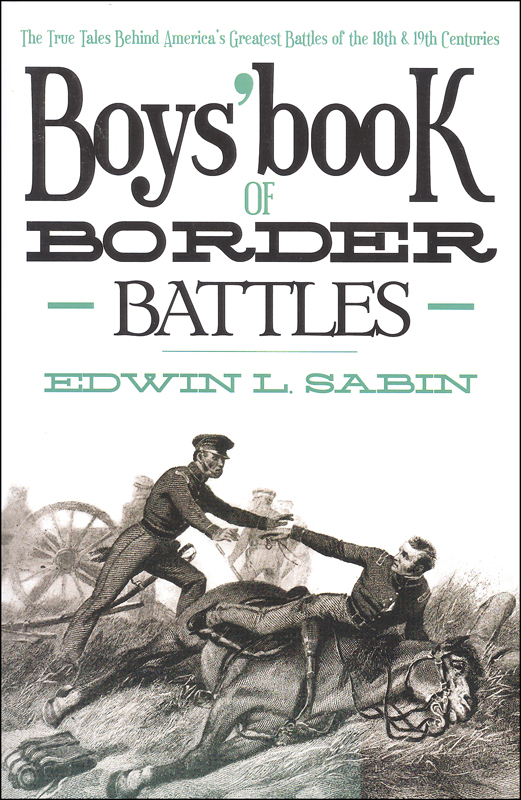 A classic of historical war literature, Boys' Book of Border Battles puts you at the scene of some of the most important and storied battles in the history of North America. From George Washington's charges against the French in the mid-1700s to the lengthy and drawn-out wars in the western territories between the ever-advancing white frontier settlers and Native American tribes, Sabin's book is an important record of American history. Noted both for the author's exhaustive research and for his historical accuracy (even his writing style might suggest a document written during the time periods he writes about), the Boys' Book of Border Battles is the final book in a trilogy penned by Sabin about the adventures of the Wild West. But where the other volumes dealt more with the lawlessness and chaos that defined the early days of frontier living for white settlers, this last title is described in the author's own words as "an American soldier book, of organized fighting on American soil by militia, volunteers, and the regulars of the 'old army.'"

Originally published in 1918, this exciting series will have you on the edge of your seat as you read true stories about brave men and women who fought for America from the late 1600s to the 1800s. White and red, cowboy and Indian, from the prairies to the mountains, Edwin L. Sabin captures their heroic adventures in engaging detail. Tales are filled with battles & skirmishes, scalping, and other such violent encounters, but it was written almost 100 years ago and is true to the times. I imagine my grandfather reading something like this as a boy. A fascinating read on their own, or a good accompaniment to a unit study on American history, women in history, native tribes, early American warfare, or westward expansion. Pb, 373pp (Frontier Fighters specifically), 6x9." ~ Sara 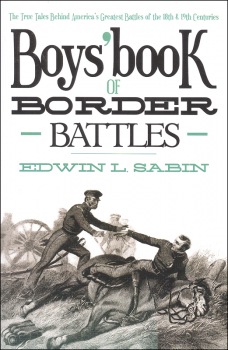