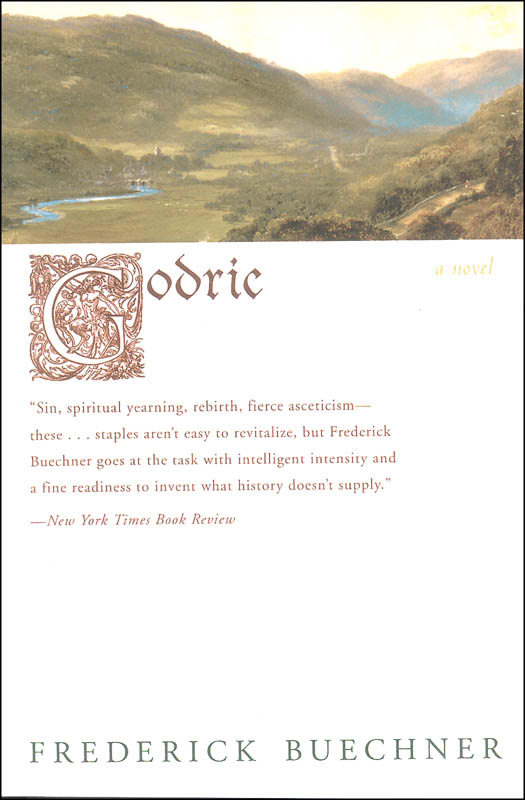 Godric is a 12-century English saint who started his adult life as a merchant, than gave away his wealth to become a hermit. Filled with peaceful reflection and humility, this novel is sure to captivate readers. Written by Frederick Buechner, 178 pgs, sc. Laura

Frederick Buechner's Godric "retells the life of Godric of Finchale, a twelfth-century English holy man whose projects late in life included that of purifying his moral ambition of pride...Sin, spiritual yearning, rebirth, fierce asceticism--these hagiographic staples aren't easy to revitalize but Frederick Buechner goes at the task with intelligent intensity and a fine readiness to invent what history doesn't supply. He contrives a style of speech for his narrator--Godric himself--that's brisk and tough-sinewed...He avoids metaphysical fiddle, embedding his narrative in domestic reality--familiar affection, responsibilities, disasters...All on his own, Mr. Buechner has managed to reinvent projects of self-purification and of faith as piquant matter for contemporary fiction [in a book] notable for literary finish...Frederick Buechner is a very good writer indeed." -- Benjamin DeMott, The New York Times Book Review 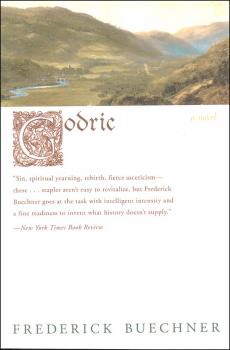