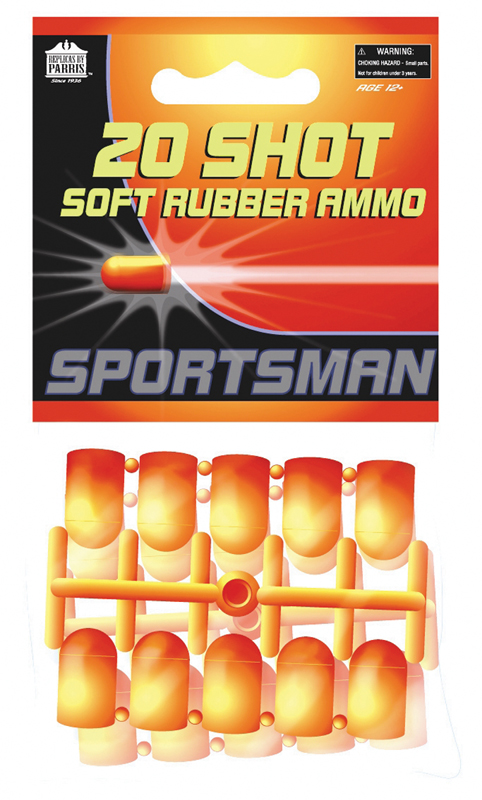 https://www.rainbowresource.com/category/10440/Air-Soft-Guns-and-Rifles.html
0
BEST ANSWER: No, this refill goes with the Sportsman and Hawken Air Soft Guns:

https://www.rainbowresource.com/category/10440/Air-Soft-Guns-and-Rifles.html
Vote for the best answer above! 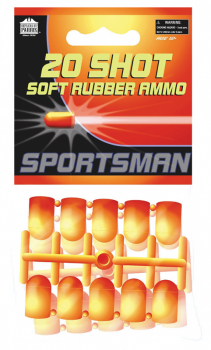