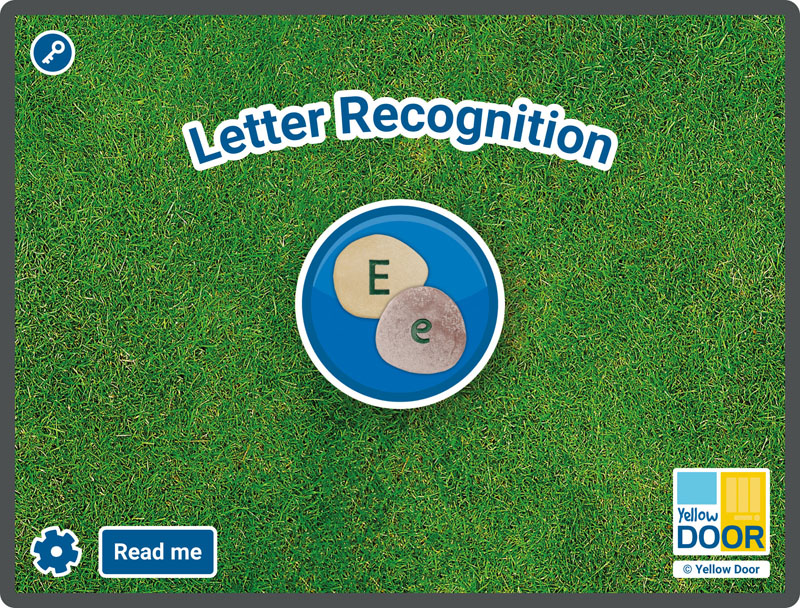 Recognizing and remembering the different forms that a letter can take increases children’s awareness as they see them in other contexts and begin to use them in their early writing. The simple game play of this visually-engaging app follows the rules of pelmanism. Select a pair of letter stones, hear their name and sound and watch them to see if they match. If a pair is found, they remain face up. If not, they turn over. Try to remember what you saw though as you might need some of those stones later! When a game is over, a new set of pebbles appears with letters selected randomly.

Apps work on the following devices:

Primary Subject
Early Learning
Grade Start
PK
Grade End
K
Format
Other
Brand Name
Yellow Door
Weight
0.0 (lbs.)
Powered by TurnTo
Questions that need answers | My Posts
Start typing your question and we'll check if it was already asked and answered. Learn More
Do not include HTML, links, references to other stores, pricing or contact info.
My question is about: 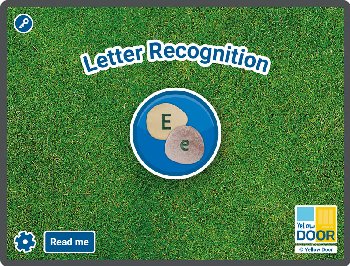