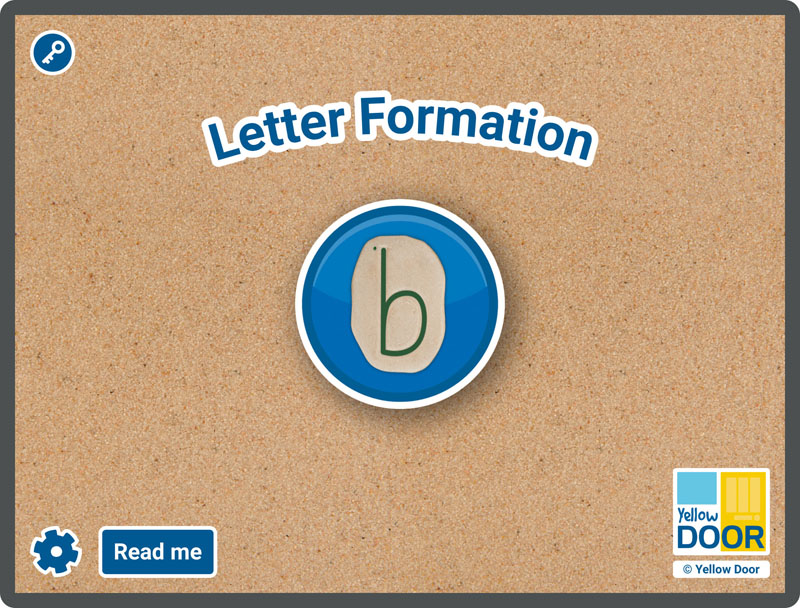 Learning to form lowercase letters consistently and accurately is an important step to developing fluent cursive handwriting. This absorbing and innovative app is a fantastic way to help children develop these skills. Choose a letter, hear its sound, watch a helpful creature draw it in the sand and hear the letter name. Now try to draw the letter in its track, watching your trail form as you do so. Choose a new letter or select the tide to come in and sweep your attempt away and try again.

Teacher options provide the facility to select what the user hears and what letters they can access for more focused work.

Apps work on the following devices:

Primary Subject
Early Learning
Grade Start
PK
Grade End
K
Note 1
Non-returnable: is a digital item.
Format
Other
Brand Name
Yellow Door
Weight
0.0 (lbs.)
Powered by TurnTo
Questions that need answers | My Posts
Start typing your question and we'll check if it was already asked and answered. Learn More
Do not include HTML, links, references to other stores, pricing or contact info.
My question is about: 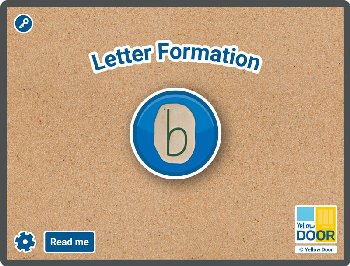