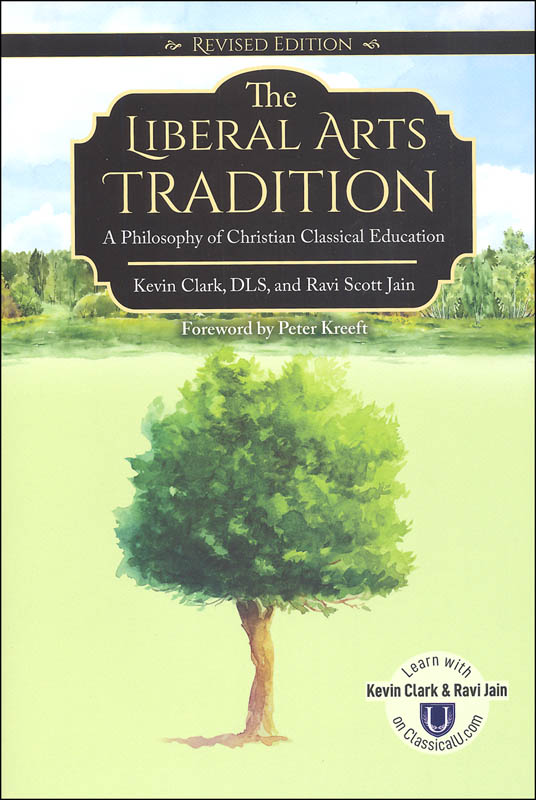 The revised edition of this book expands, deepens, and continues the elegant discussion by Kevin Clark and Ravi Scott Jain on the elements of a traditional, liberal arts (in the historic sense) education. Employing an interesting paradigm that traces through those elements, they show the relationship between grounding, gymnastic and music, the tools of learning (trivium and quadrivium), and philosophy. Coming from a biblical and Christian viewpoint, the authors note that "the foundational distinction between traditional education and modern education is that the ancients believed that education was fundamentally about shaping loves." This revised edition includes a new section on the cultivation and formation of virtue. 318 pgs, hc. ~ Janice

This staple book for educators and those interested in education introduces readers to a paradigm for understanding a classical education that transcends the familiar three-stage pattern of grammar, logic, and rhetoric. Instead, this book describes the liberal arts as a central part of a larger and more robust paradigm of classical education that should consist of piety, gymnastic, music, liberal arts, philosophy, and theology.The Liberal Arts Tradition: A Philosophy of Christian Classical Education also recovers the means by which classical educators developed more than just intellectual virtue (by means of the seven liberal arts) but holistically cultivated the mind, body, will, and affections. This is a must-read for educators who want to take a second big step toward recovering the tradition of classical education. 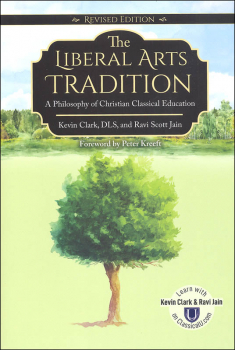