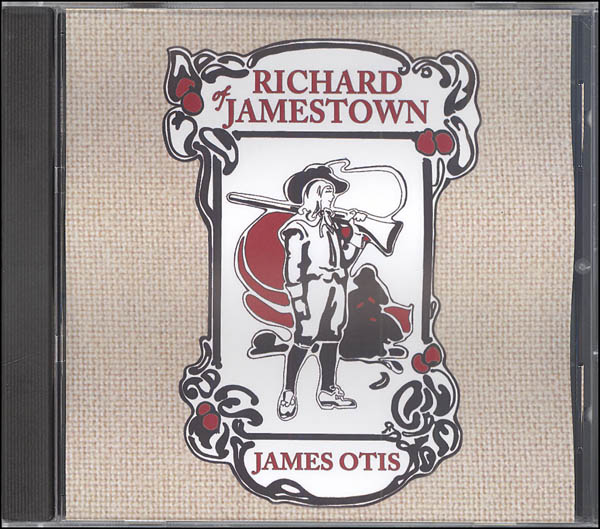 This unabridged audiobook presents the tale of Richard Mutton, a ten-year-old lad from England who sailed with Captain John Smith in 1606 and helped establish the Jamestown Colony. In a compelling and historically accurate manner, Jim Hodges gives listeners a better understanding of home life in colonial America, as well as details about the routine challenges that confronted those who sought to conquer an untamed wilderness. Total listening time is 3 hours and 9 minutes. Audio files can be downloaded to an iPod® or played on any computer or device that can play MP3 discs. The audio files will not play in a standard CD player. ~ Mike

This is the compelling and historically accurate story "Richard of Jamestown" by the incredible 19th century author James Otis. The tale is told from the perspective of ten-year-old Richard Mutton, who actually did sail with Captain John Smith on the Susan B. Constant to found the Jamestown Colony. The purpose of this story, as well as the other stories in The Colonial America Series, is to show children the home life of the colonists they meet in their history books, while also describing the major events and history of the people who settled this continent, whether for conscience sake or gain. 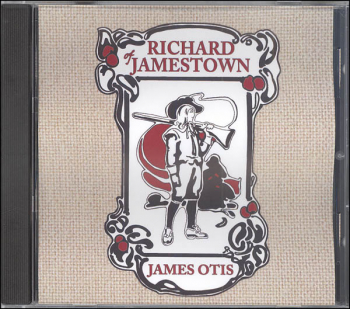