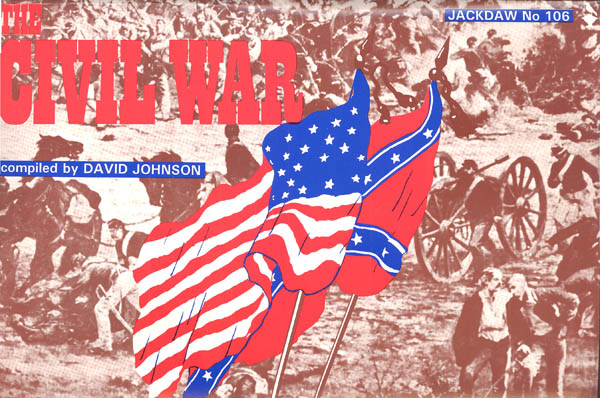 Illustrations, posters, military documents and personal letters bring to life the thoughts and actions of Lincoln, Jackson, Grant and Lee, and the Billy Yanks and Johnny Rebs who fought under them. Add history and color to your classroom with the Confederate recruiting notice, the Union recruiting poster and Civil War photographs. Historian: David Johnson.

The contents of this Jackdaw feature:

Primary Subject
History/Geography
Grade Start
8
Grade End
12
ISBN
9781566960458
Author
David Johnson
Format
Other
Brand Name
Jackdaws
Weight
0.8 (lbs.)
Dimensions
8.88" x 13.88" x 0.25"
Powered by TurnTo
Questions that need answers | My Posts
Start typing your question and we'll check if it was already asked and answered. Learn More
Do not include HTML, links, references to other stores, pricing or contact info.
My question is about: 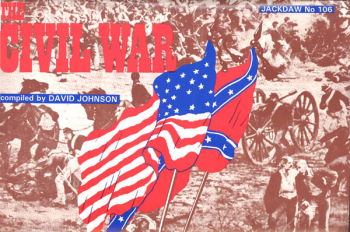