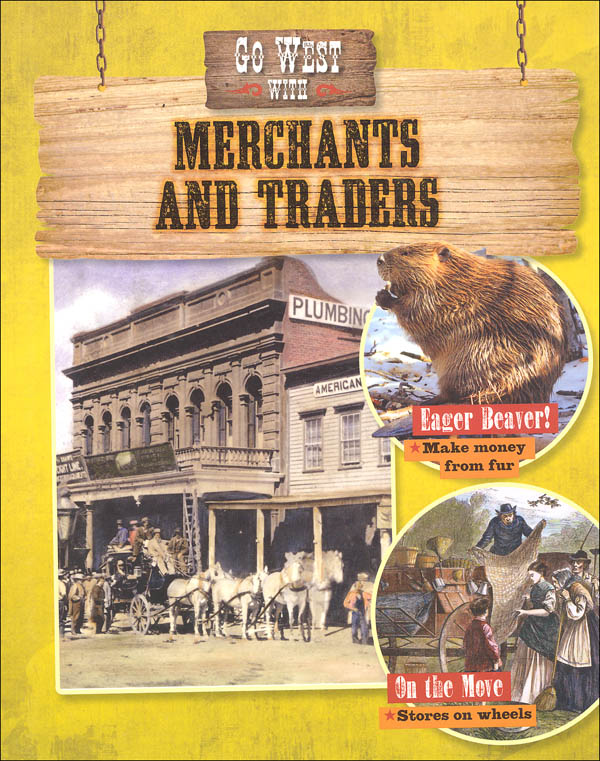 Go West with Merchants and Traders

Details the business of prospecting and mining in the Old West, early settlements and forts, hunting and farming practices, the Pony Express, the telegraph’s development, cow towns and cowboys, and merchants and traders.

Go west to see how people in the towns lived, selling goods to the settlers, miners, and prospectors. Some became hugely successful, such as Levi Strauss, who began selling overalls and tents to prospectors in the California gold rush. Others scraped out a living by selling essential goods in the local general store, or by running stables, saloons, hotels, or newspapers. Some merchants made their money by shipping goods west or east across the continent. In some places, groups of settlers from different countries formed townships, such as the Chinese in San Francisco and the Mormons in Salt Lake City.

Each of the six colorful and illustrated volumes features some significant aspect of life in the American West during the 1800’s. Beginning with westward expansion and concluding with the many changes that impacted the settlement and culture of the western part of North America, this series provides readers with a solid understanding of the Old West. Several of the books also emphasize how this expansion negatively affected Native Americans. 32 pgs, pb. ~ Mike 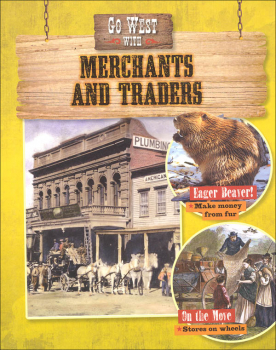