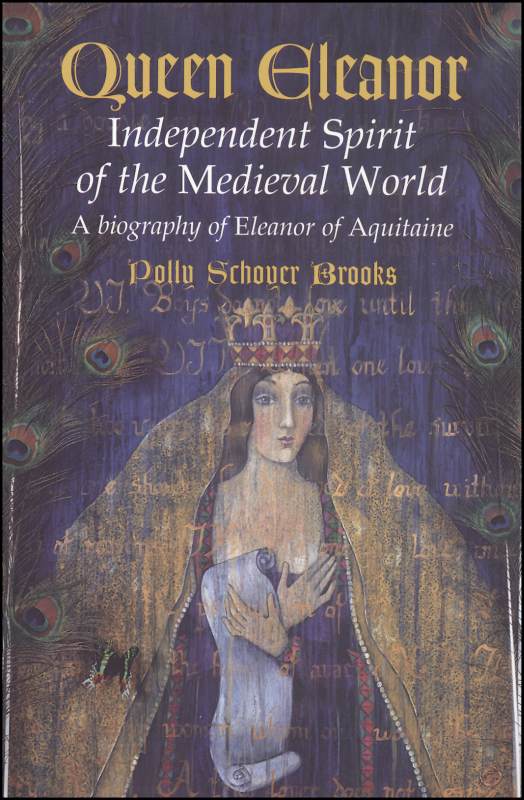 This riveting biography provides you with an inside look into the enchanting life of a powerful woman in European history, Eleanor of Aquitaine. Born in 1122, she was just fifteen when she inherited her father's vast lands in Aquitaine, France. In a quick political move, the King of France arranged for his son, Louis the VII to marry Eleanor, as a way to gain control of her duchy. Eleanor was a well-educated woman, politically savvy, and not content to be confined by the traditional gender roles of her time. By the time she was twenty-nine she grew tired of her marriage to Louis, and she sought after a divorce. Afterwards, she pursued her next groom, Henry the Duke of Normandy. Henry soon was named the rightful heir to the English throne, and he took his place there in 1154. The author also points out that Eleanor was not only one of the most powerful political figures of her day, but she also helped to shape the future for the arts and humanities, as it was one of her true passions. This insightful narrative is a must-read for any lover of French and English history. Pb, 183 pgs.

Powered by TurnTo
Review More Purchases | My Posts
5.0 / 5.0
1 Review
5 Stars
4 Stars
3 Stars
2 Stars
1 Star
1
0
0
0
0
Rated 5 out of 5
This book helped have an interest in the English and French monarchy
This was the second time I read this book. I read it again with my boys because we are doing a study on the Medieval time period (Beautiful Feet) and I enjoyed it just as much the second time. The author tries to get you to love Eleanor but only one of my children truly was a fan and we had some interesting discussions on why we approved or disapproved of the queen.
July 10, 2020
Jacqueline J
Purchased
over 2 years ago 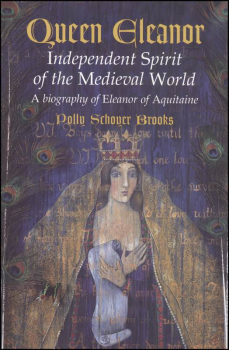