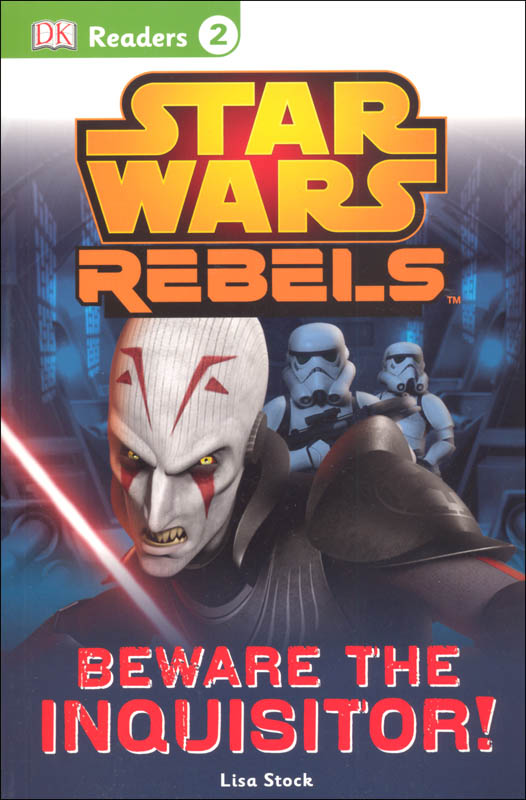 DK's Level 2 Reader, Star Wars Rebels: Beware the Inquisitor, follows the story of the rebels. Set between the events of Star Wars Episode III and IV, just as the Empire is expanding its evil reign across the galaxy, hunting down the last few remaining Jedi. Catch up with the rebels and read about their escapades from the exciting CGI TV series. Explore thrilling new missions, and meet some new faces from the next installment of the series in Star Wars Rebels: Beware the Inquisitor. 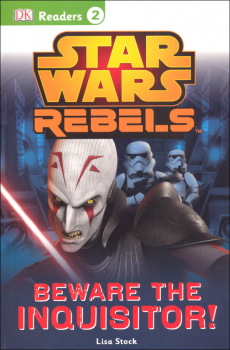