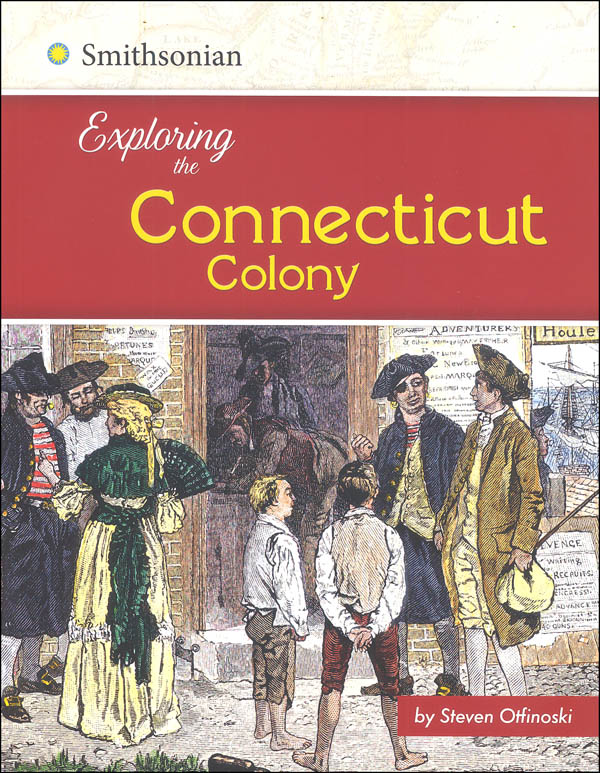 Step back in time and visit Connecticut during the Colonial period. Despite conflicts with England and Native Americans, such as the Pequot Indian War, Dutch and English settlers flocked to Connecticut for its rich farmland and religious freedom. Find out what made Connecticut unique, how it got the nickname "the Constitution State," what role it played during the Revolutionary War, and what daily life was like in Colonial times and the early days of statehood. 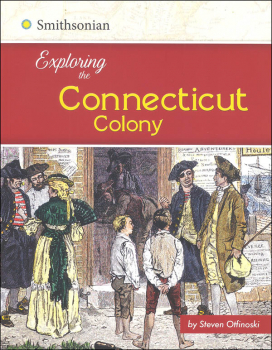