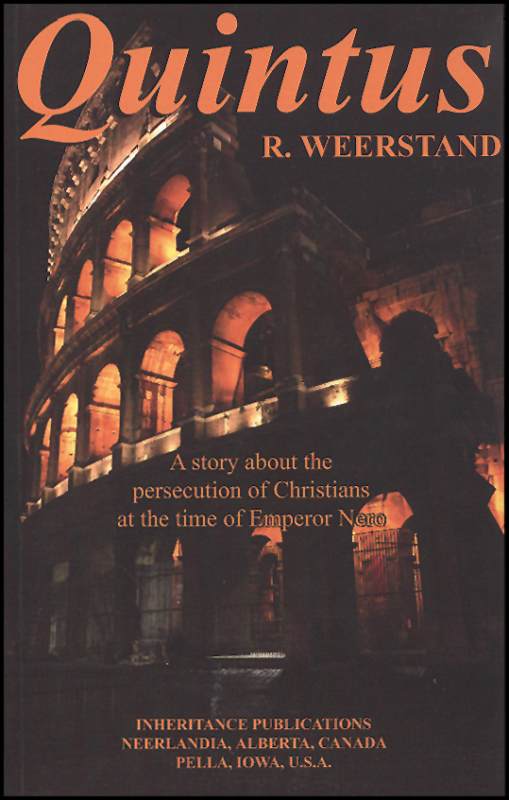 Quintus is sixteen years old and proud of his Roman citizenship. With his father dead and his mother dying, his uncle steps in to find him an apprenticeship to a tentmaker outside of the city. He soon finds himself under the care of Aquilla and Priscilla in a world so different from what he is use to. The people he works with speak of love for neighbors, love for God, and love for a man who died for them thirty years ago. Through Quintus' eyes, you will learn a great deal about the historical events that took place in the summer of 64 A.D., as Christians become the central target for great persecution under the commands of Emperor Nero. This is a gripping story that depicts many of the horrors that Christians had to endure, but in a tamed down way that saves adolescent readers from too many gory details. A great fictional story that shows the difficulties that were placed upon early believers and how God worked it all to His Glory. 135 pgs, pb. elise 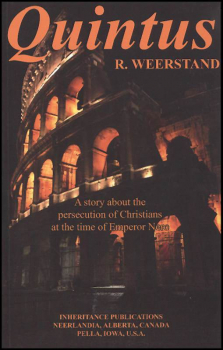