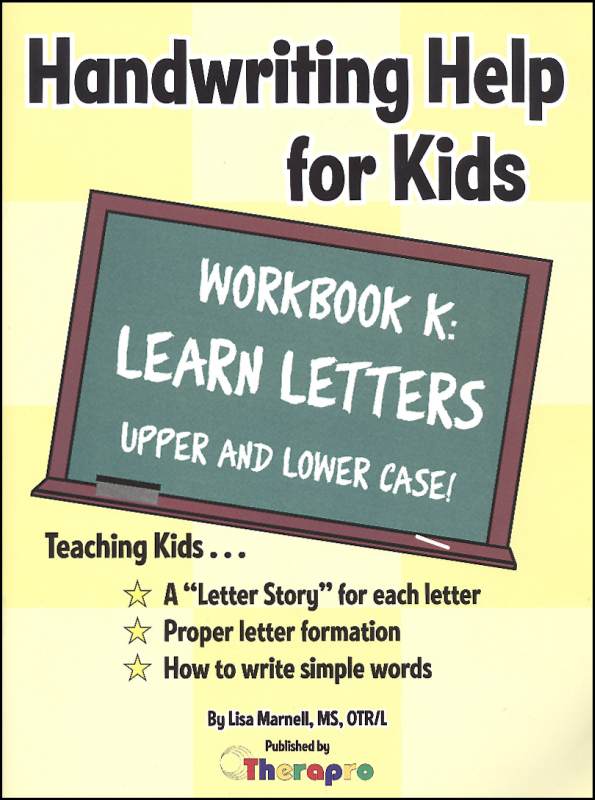 These materials are graded specifically and include both instruction and practice. 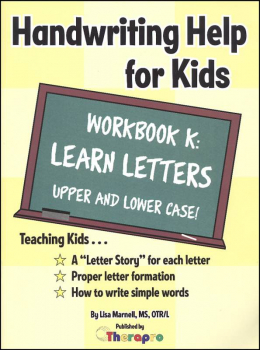