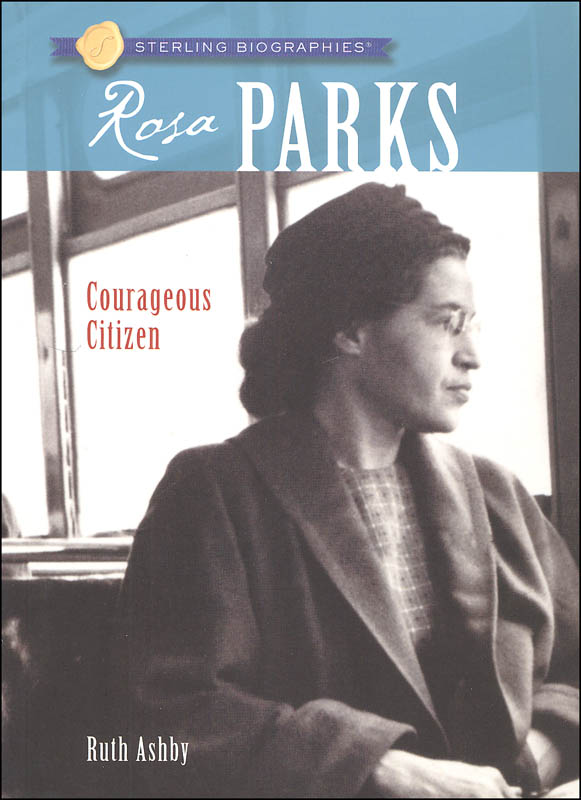 She just wouldn't get up - and with that simple, courageous act Rosa Parks struck a blow against injustice. Parks showed what one person, without guns or violence, could do to change the course of history forever. Nelson Mandela claimed “she is who inspired us…to be fearless when facing our oppressors." As a volunteer secretary for the NAACP, Parks chronicled racial injustices and fought for desegregation. Then, on December 1, 1955, she made a stand on a Montgomery, Alabama bus: she refused to relinquish her seat for a white man. Her arrest mobilized the black community for a citywide bus boycott that led to a landmark Supreme Court decision. Award-winning author Ruth Ashby beautifully conveys Park's dignity and determination.

I am not sure I can praise these highly enough to do them justice. Besides being extremely well-written, the books are packed with unique graphics, including rarely-seen photographs from all stages of the subject's life, posters and advertisements pertaining to current events of the day, relevant maps, and other personal artifacts. Each one begins with a timeline charting the historical figure's life from birth to death. A short overview of the individual's major achievements serves as an introduction, and the rest of the biography follows in chronological order. Sterling Biographies go above and beyond the mere retelling of historical facts, providing a wealth of insight into the character and personality of these great Americans. ~ Rachel P. 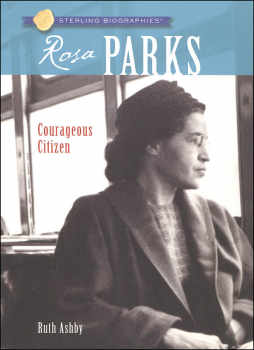