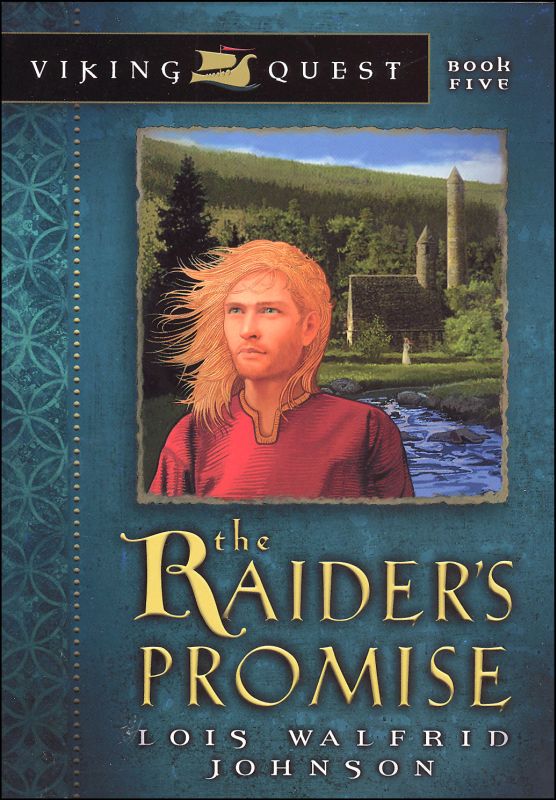 An unabridged reproduction of the book originally published in 1904, this story tells about the interaction between two feuding families in Iceland at the time when Christianity and its moral principles were first spreading to the area. Based on Icelandic sagas, the story is full of adventure, heroism, deception, tragedy, and ultimately honor and forgiveness. Focusing mostly on the life of Rolf, the story tells of how he grows in courage and manliness, even as his father is murdered, he is driven from his home, forced to become a servant, faces many unfair cruelties, and eventually rises above it all to avenge his father's death. A classic about the Viking and Icelandic era. By Allen French, 252 pgs, pb. ~ Rachel

Reading the first book, I could not help but think, "What an ideal time and place for a story!" It's set during the Viking times, in Ireland. This is an interesting combination, as the majority of Ireland at this time was Christian, while the Vikings believed in their own gods. The story line follows Briana O'Toole and her brother Devin. On the other side are, of course, the Vikings and their young leader Mikkel. The main character, though a girl, has enough "spunk" to make both boys and girls interested in this book. Briana is captured by the Vikings and dragged away from Ireland to a life of servanthood. The characters are fun, the writing is clear, and even though the whole "stranger in a strange place" plot is kind of clichéd, this one pulls it off as new. A good, clean Christian book for those who like historical fiction. ~ Mark

Powered by TurnTo
Review More Purchases | My Posts
5.0 / 5.0
1 Review
5 Stars
4 Stars
3 Stars
2 Stars
1 Star
1
0
0
0
0
Rated 5 out of 5
Loved this series!
I bought these for my 11 year old daughter and she loved them! They went along with our history of the Middle Ages for this year which was a plus. She thought the stories were exciting, had very interesting characters and were written from a Christian perspective.
September 5, 2018
Joy S
Purchased
over 3 years ago 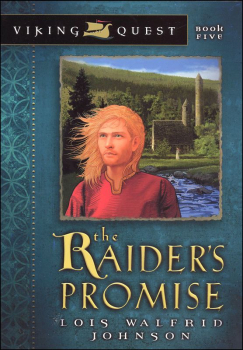