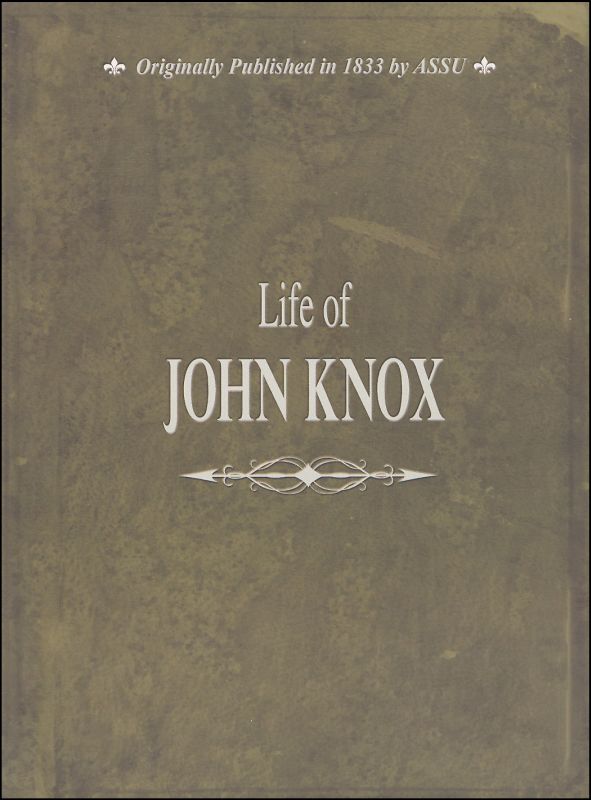 Rare vignettes featuring the Protestant Reformation's fiercest defender! John Knox had a life of exciting adventure, harsh imprisonment, and brilliant scholarship. Fighting battles both political and religious, Knox bravely defied royalty, nobility, and the established power of the Papacy to speak the truth. A fiery and inspirational preacher, he fiercely upheld the authority of Scripture and salvation through Christ's sacrifice. In perilous times, Knox risked his life daily in a fearless and tireless defense of the faith!

Category Description for Life of... Series from Attic Books:

The vision of Attic Books is to provide timeless classics "reborn" for today's readers. Featuring biographies of heroes past, these classic reprints maintain original textual information and black and white illustrations found in their original mid-1800s edition books. Each hard cover book is approx. 5 ½ inches by 7 ½ inches with tattered edges on antique white paper, which serves to solidify the aged look of these classic "attic" books. ~ Deanne 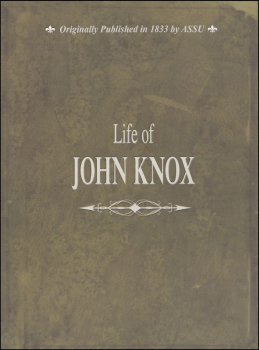