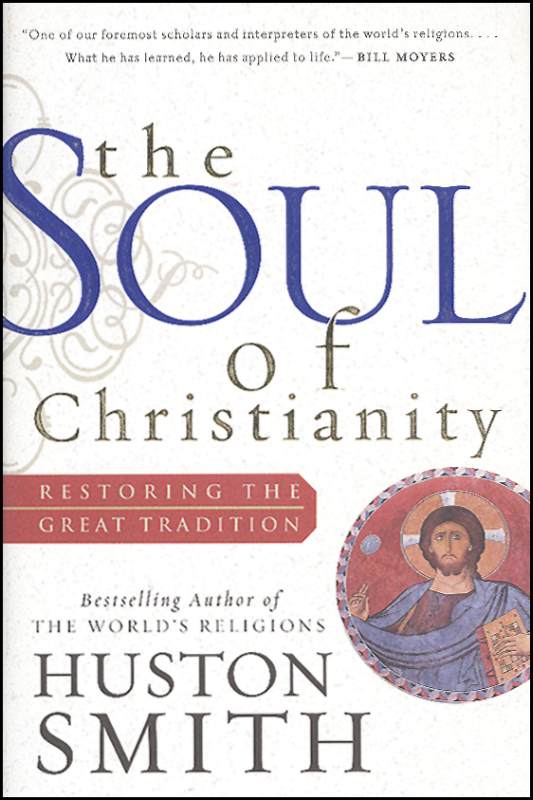 In this appealing book by noted scholar and teacher of world religions Huston Smith, the author's personal religion of Christianity is explored. By looking at the first 1000 years of Christianity, Smith points out the flaws of both strict fundamentalists and watered-down liberals in the Church today. The book is broken into three main sections: The Christian Worldview, The Christian Story, and The Three Main Branches of Christianity Today. The first section is the most challenging to read (in that it is somewhat philosophical), and it gives the basic views of Christianity while outlining a universal framework that all religions conform to. The next section, The Christian Story, deals with the first millennium of the religion, showing how it was united and its creeds were set by councils. It follows the path of Jesus' life, how Paul founded the Christian church, and gives details about the foundational points in Christian theology (the incarnation, the atonement, the trinity, life everlasting, the resurrection of the body, hell, and the virgin birth). The final section talks about the three main branches of Christianity today: Roman Catholicism, Eastern Orthodoxy, and Protestantism. Smaller denominations within these groups are mentioned, but not really explored. The book shows the difference between these three branches and how they all have their roots in the original Christian Church. This examination of the Christian worldview, its history, and its major branches gives a very well-rounded look at Christianity. With stories and personal anecdotes, the book not only presents the essentials of Christianity, but argues that religious beliefs still matter in the world and modern Christianity (as seen through institutionalized churches) is warped in many ways. 176 pages, hardcover. ~Rachel
Primary Subject
Bible
Grade
AD
ISBN
9780060794781
Author
Huston Smith
Format
Softcover Book
Brand Name
HarperCollins
Weight
0.05 (lbs.)
Dimensions
8.53" x 5.81" x 0.81"
Powered by TurnTo
Questions that need answers | My Posts
Start typing your question and we'll check if it was already asked and answered. Learn More
Do not include HTML, links, references to other stores, pricing or contact info.
My question is about: 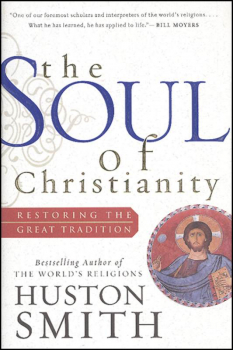