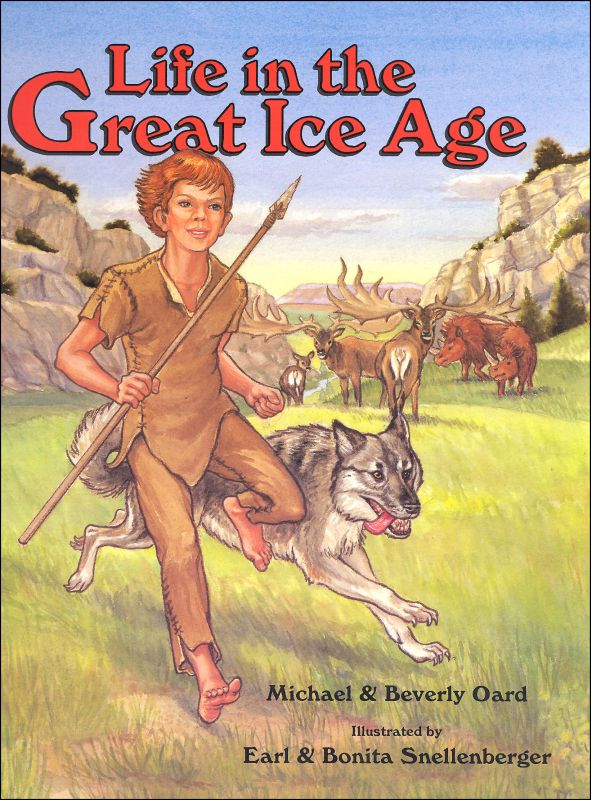 Life in the Great Ice Age

This book focuses on a period not often covered, especially from a Christian perspective! It covers the period following the flood, when portions of the world were undergoing dramatic climatic changes, and some tribes, particularly those that lived in Europe, lived in caves for protection from the climate and the animals. The main portion of the book features Jabeth, a young boy in his tribe. He loves to hear his grandfather talk about the "old days," when Noah gathered the animals into his ark, the world was covered by the Flood, and then how the earth changed afterwards. But for now, Jabeth and his tribe are surviving the effects of the climate change, and are hunting mammoths, bears and elk during the warmer months to store up for the frigid winters. The last part of the book focuses on different aspects of life during the Ice Age, including the climate change, cave paintings, jewelry and carvings, tent shelters, tools, food, cooking, geography, and more from that time period. Superb, full-color illustrations accompany the text. A terrific Christian retelling of a largely unknown period of history! Jess 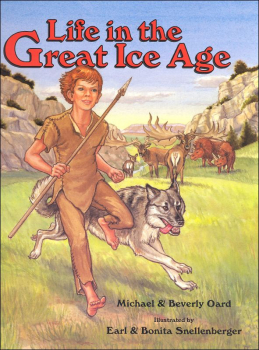