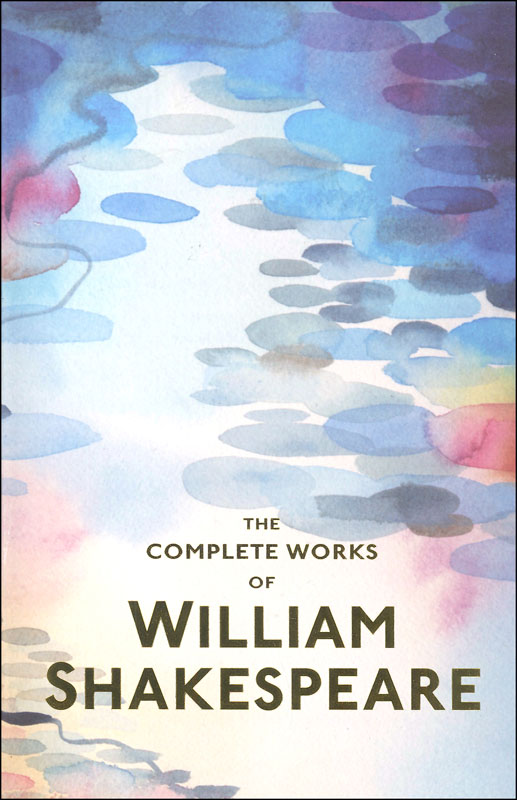 William Shakespeare (1564-1616) is acknowledged as the greatest dramatist of all time. He excels in plot, poetry, and wit, and his talent encompasses the great tragedies of Hamlet, King Lear, Othello, and Macbeth, as well as the moving history plays and the comedies such as A Midsummer Night's Dream, The Taming of the Shrew, and As You Like It with their magical combination of humor, ribaldry and tenderness. This volume is a reprint of the highly regarded Shakespeare Head Press edition, and it presents all the plays in the chronological order - as far as may be ascertained - in which they were written. It also includes Shakespeare's sonnets and his longer poems, Venus and Adonis and The Rape of Lucree. A Wordsworth Classic. 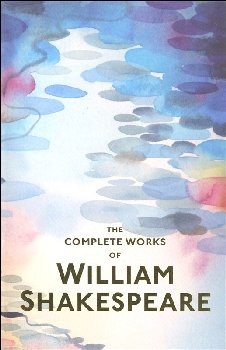