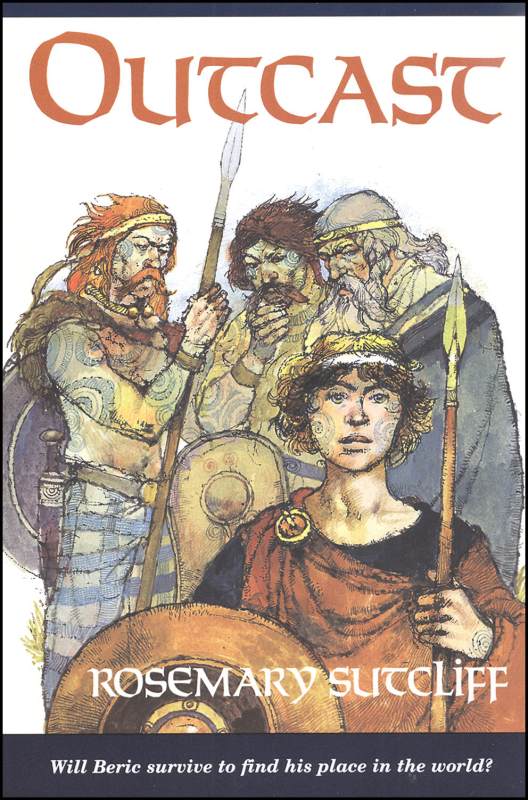 Beric is the lone survivor from a Roman trading vessel shipwrecked by a violent storm. Washed ashore, the infant is lovingly taken in by the Britons, a Celtic tribe. However, as Beric ages, he grows increasingly aware of the fact that he isn't fully accepted by the Britons because of his Roman heritage. The village becomes wary of Beric and eventually casts him out, leaving him to struggle with his internal feelings of where he belongs and to make a new life for himself.

These study guide work texts are just what you need to dig a little deeper into Rosemary Sutcliff's historical fiction. Study questions follow the chapters of the book, each chapter receiving 2-4 pages of questions and consumable answer-writing space. Activities vary, including map work that has the student tracing the paths of the main characters, "words to think about" vocabulary studies, "real people in history" sections that require research and a multi-paragraph response, recall questions which are to be answered in sentences and/or paragraphs, and "delving deeper" sections which ask the student to compare parts of the story with Scripture. All questions have a page reference for finding the answer, but a complete answer key is also included in the back of the work text. ~ Janice 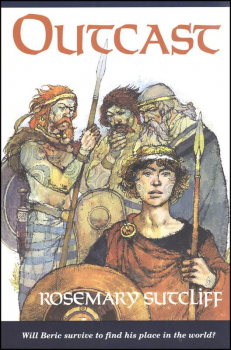