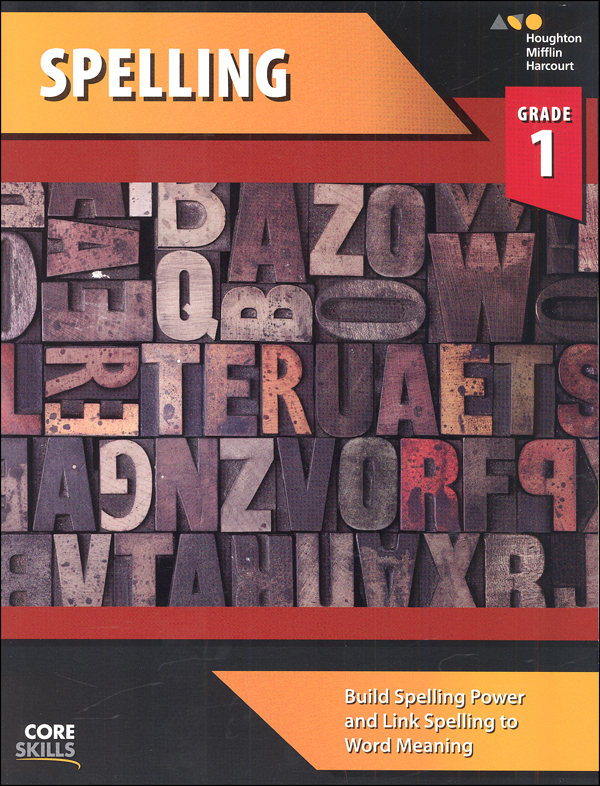 Although updated to align to new standards, the lessons are the same, the word lists are the same, even the informational pages at the front of the workbook are worded exactly the same. A spelling table has been added at the front of the lower level books; this feature was found in higher levels in the 2008 edition. The list of commonly misspelled words is still included. There are still 30 lessons in each book and the books follow the same sequence as in the previous edition and include the exact same exercises. The only visible difference in this newer edition (from the 2008 edition) is that fonts seem less whimsical and more serious. Answer keys are at the back of the book, followed by a certificate of completion in the grade one book.

Lessons are mostly built around word lists containing similar sounds and patterns, but on the rare occasion, a word list based on word structure or a particular subject (homophones or abbreviations for example) is provided. At the first grade level, the first portion of the book does not provide formal word lists but instead focuses on familiarizing students with beginning and ending consonant sounds. Beginning at lesson11, short word lists containing 6 words are introduced. Various exercises that promote the learning of common spelling patterns as well as vocabulary building are provided.Starting at the second grade level, the lessons follow the same generalstructure. The lesson's first exercise challenges the student to recognize the various spelling patterns for the lesson's word list. For example, in a list containing all long "o" words, students are asked to sort the words by the following spelling patterns: o-consonant-e words, ow words, oe words, and o words. Several vocabulary buildingexercises including analogies, definitions, rhymes, and synonyms are then provided. Thelast exercise encourages students to spell in context by filling in the correct spelling wordin a story setting. Each book in the series contains 30 lessons. Word lists range in numberfrom 12 words (with 3 challenge words) to 20 words (with 4 challenge words). ~ Enh & Donna

Primary Subject
Spelling/Vocabulary
Grade
1
ISBN
9780544267787
Format
Paperback
Brand Name
Steck-Vaughn
Weight
0.65 (lbs.)
Dimensions
10.75" x 8.5" x 0.38"
Powered by TurnTo
Questions that need answers | My Posts
Start typing your question and we'll check if it was already asked and answered. Learn More
Do not include HTML, links, references to other stores, pricing or contact info.
My question is about: 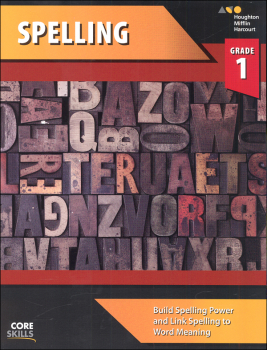