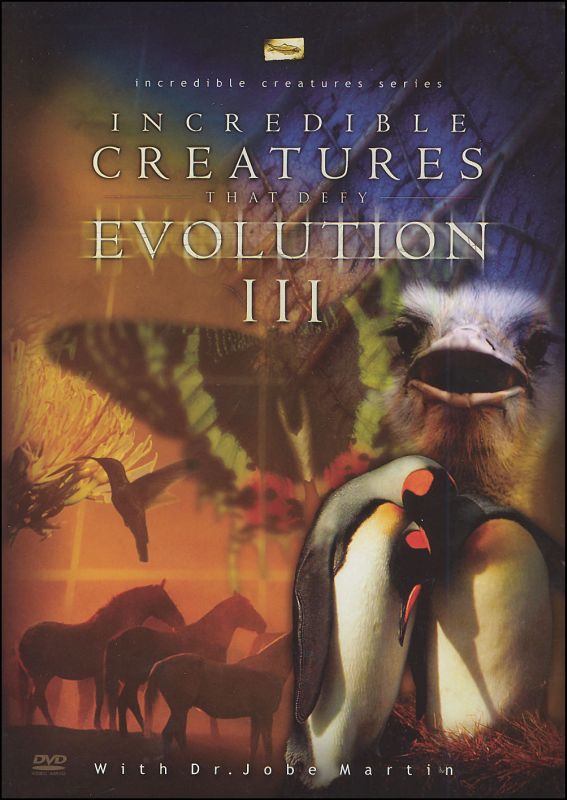 Dr. Jobe Martin was a traditional evolutionist, but after years of medical and scientific training, some students challenged him to take a closer look at some animals. These animals were examples of creatures with such magnificent design that evolution couldn't explain. The very first creature Dr. Martin studied was the bombardier beetle. This particular beetle has a very effective defense mechanism. When it is threatened, it fires poisonous gas. If evolution were true, then the first time it would have developed this mechanism, it would have blown itself up. However, God gave it other chemicals to protect it. An evolutionist would say that this chemical had to be formed to help it survive, but if it had died before knowing to develop the chemical, it wouldn't have been able to evolve. All of the processes that a bombardier beetle has would have had to be in place already for it to survive its own explosion. Dr. Martin realized how many assumptions evolution made, and over time and further study become a Christian and a creationist. He now speaks about these "incredible creatures that defy evolution." Besides the bombardier beetle, Dr. Martin talks about giraffes, woodpeckers, brush turkeys, eggs/chicks, beavers, platypuses, garden spiders, geckos, chuckwallas, and even man. The conclusion talks about God and his ability to create all of the things he did. The first DVD runs approximately 46 minutes. The second and third DVDs present even more of these incredible creatures of God's design. - Melissa 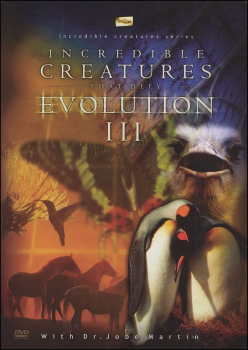