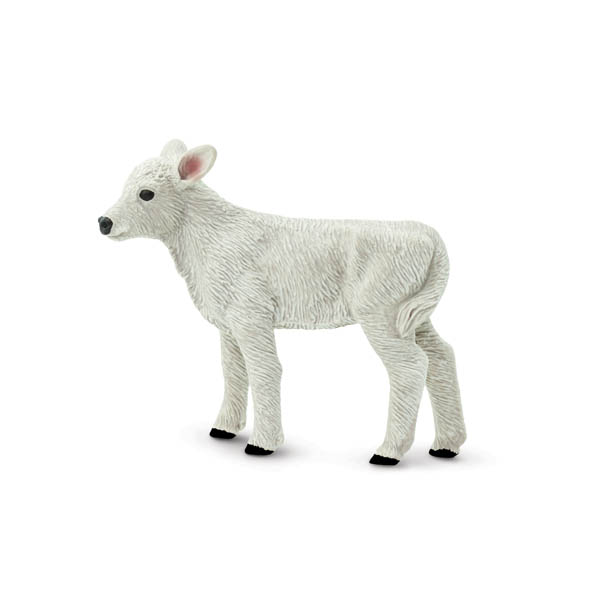 Brown Swiss cattle were imported for only a short period of time before almost all importation stopped after a hoof and mouth disease scare in Europe in the early 20th century, meaning that all Brown Swiss in the United Stated are descended from less than two hundred imports.

Characteristics: Calves weigh around 130-180 pounds in their first month and they will put on 35-55 pounds each month until they reach their adult weight at around the age of two.

Down on the farm. What would a farm be without animals? To me, the best part of farms ARE the animals! If you love farms, stock yours with an arrangement of cows, pigs, hens, cats, rabbits, sheep, alpacas, donkeys, goats and roosters! Animals range in size, but generally fall between 3" and 6" long, and 1" to 3" tall. Baby animals are sized somewhat smaller. ~ Janine 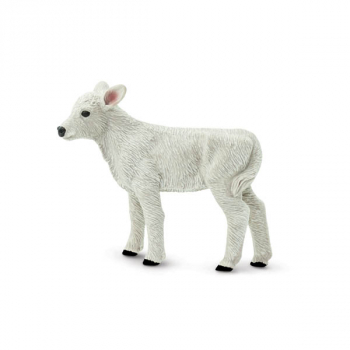