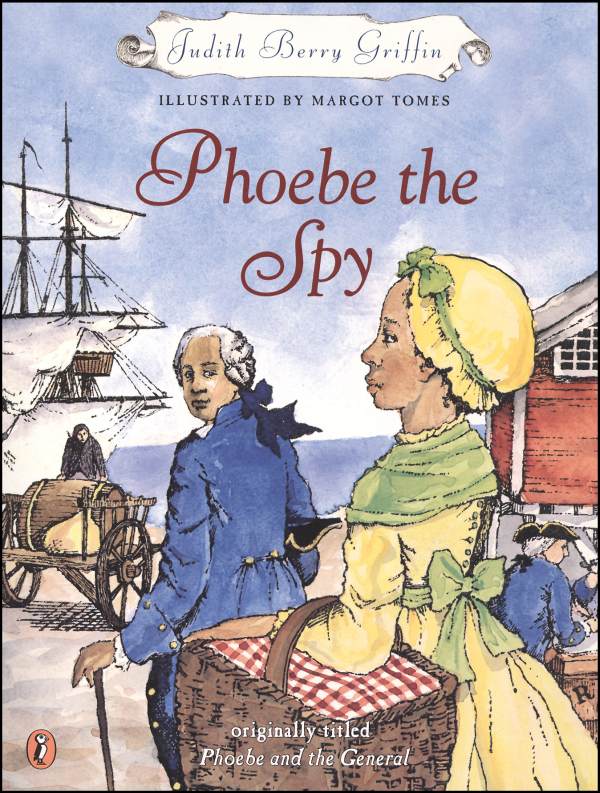 When Samuel Fraunces asks his daughter, Phoebe, to be a spy, she is completely overwhelmed. Her father owns a local tavern where George Washington often meets with others during the Revolutionary War. When Samuel overhears that there is a plot to kill the general, Phoebe is placed in his house as a housekeeper and to watch for anyone suspicious. Will she be able to save General Washington? 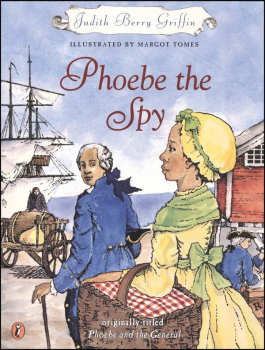