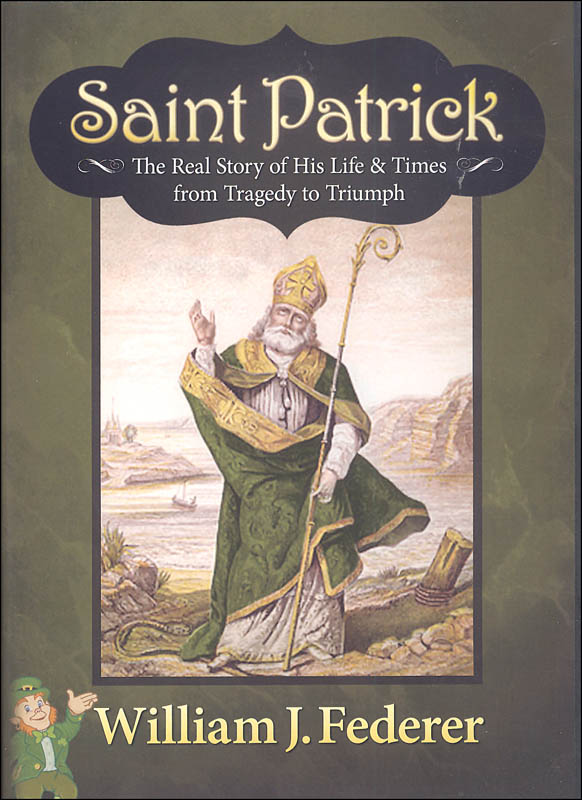 Saint Patrick: Real Story of His Life & Times from Tragedy to Triumph DVD

This video presentation includes two 30-minute lectures by William J. Federer that permit listeners to gain a clearer understanding of the historical period in which Patrick and his followers worked. 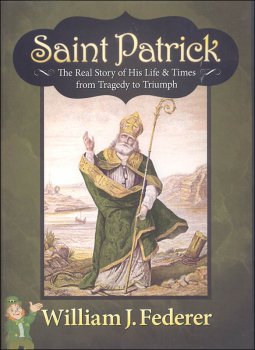