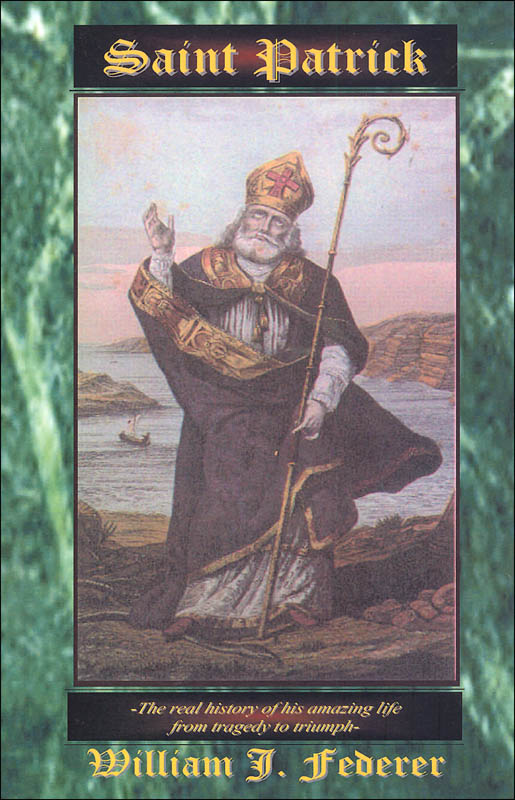 Saint Patrick: Real Story of His Life & Times from Tragedy to Triumph

The text, illustrated with a few black and white images and maps, presents a concise and no-nonsense overview of St. Patrick's life and accomplishments. 87 pgs, pb.