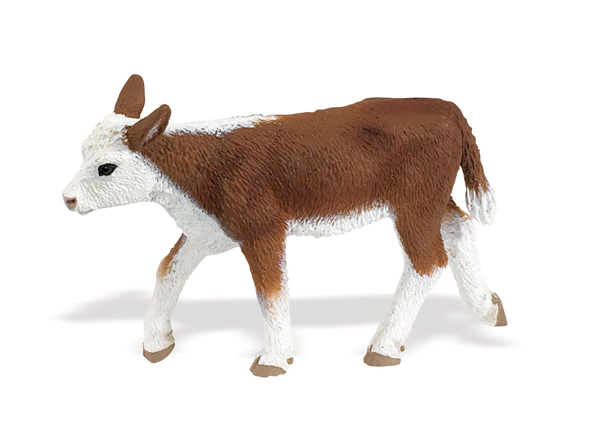 In 1742, there was no such thing as cattle that could efficiently convert feed into bulk. Such a thing simply hadn’t been necessary before. But as industrialization pulled more people to cities and led to rapid population growth, something of a revolution was needed, and farmers from Herefordshire County in England provided it. They founded a hardy breed that could grow quickly by eating grass and grain, thereby allowing the farmers to quickly and efficiently provide food for growing populations. In those days, the cattle grew to over 3,000 pounds, but today’s versions aren’t quite as large, trading greater efficiency for bulk. Herefords came to the US in 1812, and mixing with western longhorn cattle allowed that even tougher breed to become more efficient, and most importantly, tastier.

Down on the farm. What would a farm be without animals? To me, the best part of farms ARE the animals! If you love farms, stock yours with an arrangement of cows, pigs, hens, cats, rabbits, sheep, alpacas, donkeys, goats and roosters! Animals range in size, but generally fall between 3" and 6" long, and 1" to 3" tall. Baby animals are sized somewhat smaller. ~ Janine

Primary Subject
Games, Puzzles & Toys
Grade Start
PK
Grade End
AD
Format
Other
Brand Name
Safari
Weight
0.0538 (lbs.)
Dimensions
3.38" x 2.06" x 0.94"
Powered by TurnTo
Questions that need answers | My Posts
Start typing your question and we'll check if it was already asked and answered. Learn More
Do not include HTML, links, references to other stores, pricing or contact info.
My question is about: 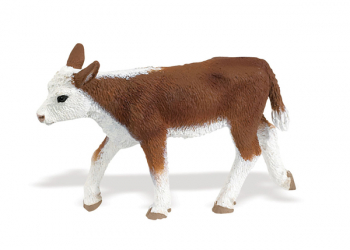