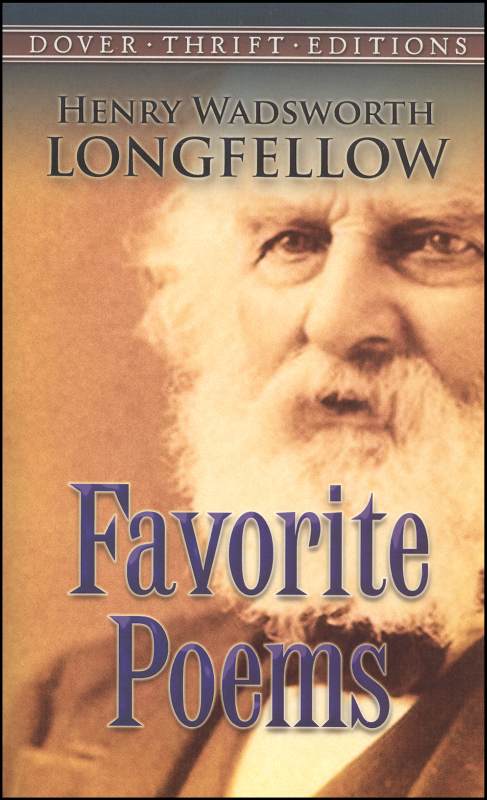 Henry Wadsworth Longfellow remains one of the most popular American poets of all time. This collection gathers together a variety of his writings for an economic but thorough look at the poet's work. Since the book is smaller and avoids excerpting, only one of his longer poems ("Miles Standish") is included, but many of his other famous works are given, such as "Hymn to the Night," "The Rainy Day," "The Slaves Dream," "The Building of the Ship," "The Children's Hour," "Paul Revere's Ride," and many more. 26 poems are included altogether. 82 pgs, pb. 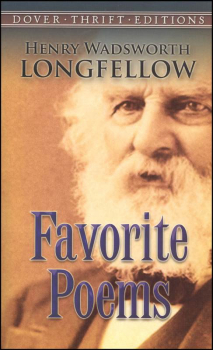