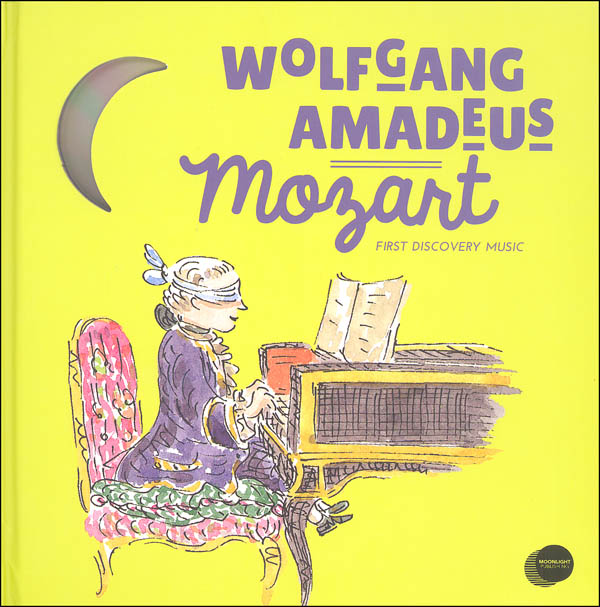 Mozart was already writing music by the age of five, and when he was still very young, he traveled all over Europe and played for the Emperor of Austria, the King of France, and the Queen of England. Children who know songs from different countries, or who have tried writing songs of their own, they'll find that they have much in common with Mozart. The CD contains recordings of some of his most famous works and the narration of the story.

Just lovely! Illustrations and photos, engaging text about the life of the composer and interesting information about instruments and pieces they wrote are just lovely! Add in that you are listening to the music as you read and you have a lesson your kids won't soon forget. Colorful hardcover books have little notes to the reader about things to consider or to try such as listening to nature and thinking of it as a symphony or thinking about how emotions affect music and guessing the emotion behind a particular piece. Artists are always interesting folks, even back in the 1700s their lives were not always normal. I liked how the information is about the instruments and other musical instruction beyond the biographies. In the back is listed the CD content, each having about 11 songs. As you read, there is a note on the page of what number song on the CD corresponds. Books are 7.75"x 7.75" 28pp, hc ~Sara 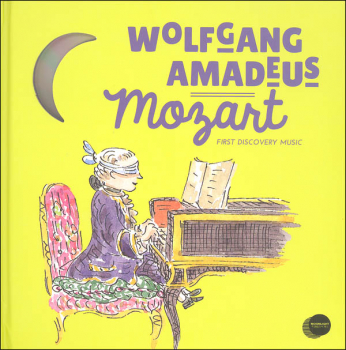